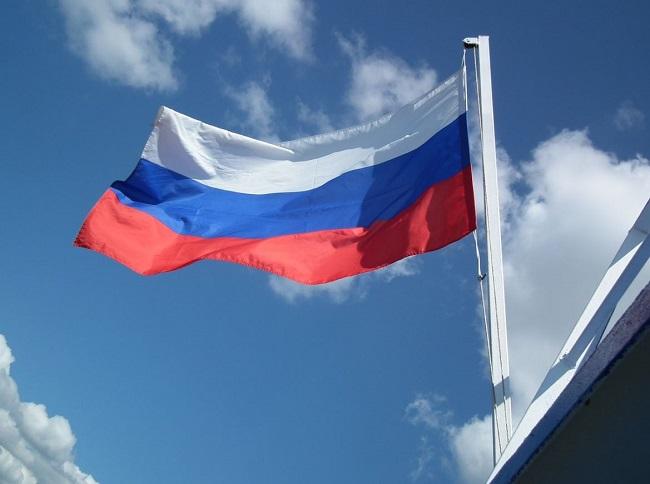 The parliament of Russia, the State Duma, is considering imposing administrative penalties for those who mine cryptocurrencies using open blockchains, media outlet TASS reported.

Speaking to TASS, Anatoly Aksakov, the chairman of the State Duma Committee on the Financial Market, said that operations related to cryptocurrencies are not covered by the Russian laws and will be considered as illegal. This means that mining, producing, circulating, and exchanging these instruments are banned.

“For this, administrative liability will be in the form of a fine,” he told TASS (translated by Google), adding that “cryptocurrencies created on open blockchains – bitcoin, ethers, etc., are illegitimate tools.”

However, he made clear that owning cryptocurrencies in Russia is still possible granting that they were acquired under foreign laws in foreign exchanges outside Russia.

Noting that “a critical mass of actions and operations are now accumulation,” Aksakov is anticipating that the popularity and interest in bitcoin will increase again once the speed of transactions increases.

Aksakov also noted that how Russia’s policy on digital financial assets has been stalled because of Financial Action Task Force requirements for cryptocurrencies. Nevertheless, the law is scheduled to be passed in June before the end of the spring session.