The governor of India’s central bank is pushing against the idea of private companies issuing their own private currencies but admitted that they’re looking into the creation of a CBDC. 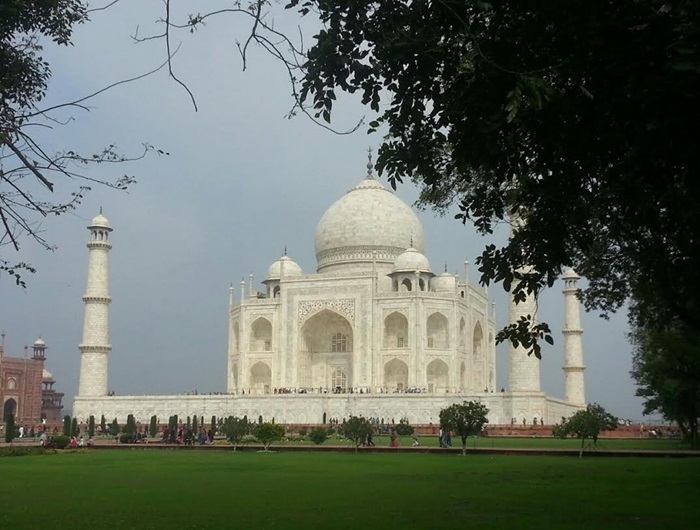 The central bank of India is against the development of private digital currencies. This is the statement released by Reserve Bank of India (RBI) governor Shaktikanta Das on Thursday, Dec. 5. Das argues that currency issuance is a sovereign function and should not be handled by any entity other than the sovereign itself.

The statement comes months after Facebook announced the development of the cryptocurrency Libra, a stablecoin that caught the attention of central banks all over the world. Several countries have already expressed their dislike towards Libra, with a few declaring that it will ban the stablecoin in their respective borders.

While Das is against privately-developed digital coins, it appears that the RBI has been looking into developing a central bank digital currencies (CBDC). The governor admits that the topic has already been broached behind the RBI’s close door, although he did comment that the technology is still in its infancy stage, according to the Press Trust of India.

RBI CBDC is not out of the question

“It is very early to speak on a central bank issuing digital currencies. Some discussions are going on. Technology has not fully evolved yet. It is still in very incipient stage of discussions and at RBI we have examined it internally,” the governor said.

Meanwhile, blockchain adoption is gaining more momentum in India as officials are trying to put together a regulatory framework that would govern the disruptive technology. In late November, Minister of State for Electronics and IT (MeitY) Sanjay Dhotre revealed that a strategy is currently being drawn by regulators to identify blockchain applications for cybersecurity, government agencies, and the financial industry. In addition, Dhotre also said that there are already blockchain initiatives that have been deployed to test the technology’s viability in multiple fronts.

Blockchain has even penetrated through the country’s renewable energy sector, with blockchain-based energy trading platform Power Ledger spearheading the adoption. The company has partnered with BSES Rajdhani Power Limited (BRPL) to develop the pilot program, with plans for expansion should the project proves viable to the region.

“Realizing the importance of distributed generation, we have already built an extensive renewables infrastructure, and this trial with Power Ledger will help us fully utilize that energy. Basis the outcome, BRPL, and Power Ledger will expand the trial to include Blockchain-enabled solutions for Group Net Metering, Virtual Net Metering, EV Charging and Virtual Power Plant applications in the near future,” said Amal Sinha, CEO of BRPL.