The Indian government is currently creating a national blockchain strategy that will oversee the development of pilot programs that can be applied to various sectors including trade and finance. 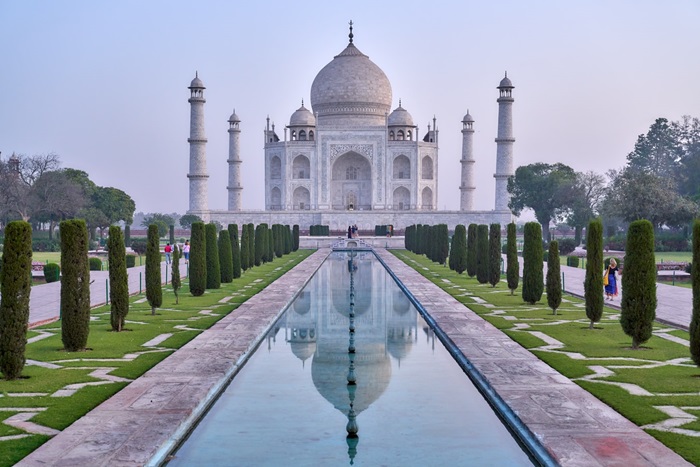 India is currently on the path to widely adopt blockchain technology and is currently working on an approach paper for the National Level Blockchain Framework. Minister of State for Electronics and IT (MeitY) Sanjay Dhotre announced the development of the strategy in response to a previous query sent by Lok Sabha, the lower house of the Indian parliament.

In the letter, Dhotre highlighted the importance of blockchain and how it can be applied in different fields including government sectors, cybersecurity, and the financial industry. Dhotre also revealed that they’ve already created the Distributed Centre of Excellence in Blockchain Technology, a division that researches the nascent innovation and its various applications.

The minister highlighted five objectives that this division will push forward:

There are several initiatives that are already being developed including a blockchain-based property registration at Shamshabad District, Telangana State, proof-of-concept concerning Cloud Security Assurance, C-KYC, and trade finance. There are also blockchain-based protocols to check the authenticity of academic documents, as well as for vehicle life cycle management and hotel registry management.

And as can be expected, the influence of blockchain technology doesn’t stop there. Just recently, the blockchain-based energy trading platform Power Ledger announced the launching of a pilot program in New Delhi to incentivize households that are harvesting renewable energy.

The energy firm has collaborated with BSES Rajdhani Power Limited (BRPL) to push the program forward, with more plans slated if the initiative is successful.

Meanwhile, South Indian State Tamil Nadu is currently working on a state-level policy to oversee blockchain and AI applications to regulate both technologies. The state aims to use blockchain and AI to expedite the services of government sectors, cut operational costs, and track down processes in real-time.

“We are working on separate policies on blockchain and AI. The AI policy is going to be perhaps the world’s first policy addressing safe and ethical use of AI,” said Santosh Misra, CEO of the state’s e-Governance Agency. “No state or country has announced a standalone policy to address the safety and ethics associated with AI, and we have no precedent for it.”