One of the leading companies in blockchain-based energy trading is bringing its expertise to New Delhi and will launch a pilot program allowing communities to harvest and sell power via peer-to-peer. 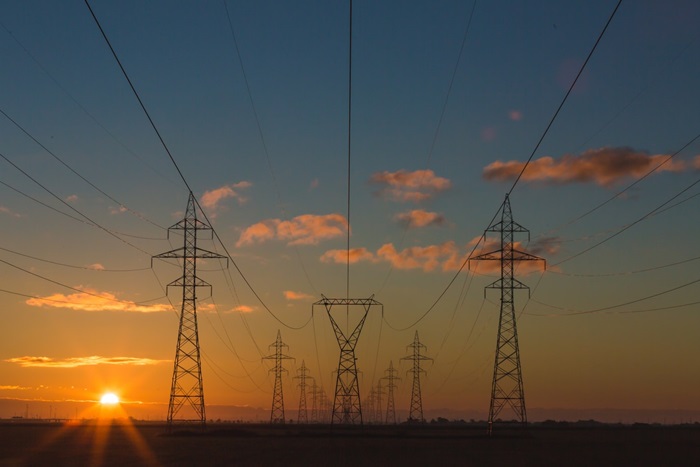 The blockchain-based energy trading platform Power Ledger is currently on the path of building its foundation in India, specifically in New Delhi. The company is collaborating with BSES Rajdhani Power Limited (BRPL) to push the initiative forward and introduce a peer-to-peer power trading system that will accelerate the adoption of renewable energy, an announcement read.

New Delhi has been chosen as the subject of the pilot program due to its encompassing solar power policy. A suburb will be used as a subject for the pilot program that already has solar panels installed. This project will initially cover 5-6 megawatts worth of solar power.

Previously, gated communities that have solar panels installed on their rooftops would sell their excess energy to the main grid through net metering. With Power Ledger in the picture, however, these surplus supply of power could be sold to other communities that are willing to buy them.

An incentive to be green

Through this system, households that are participating in this micro-grid setup can actually make money if they are producing energy more than they’re consuming. This encourages people to be more in control of their energy consumption as there’s a financial incentive involved. In turn, the power demand from the power grid is decreased and it’s able to handle the peak hours through the aid of these power-harvesting communities.

Power Ledger is one of the pioneers in this new way of harvesting, consuming, and trading power, with their expertise covering blockchain and clean energy technology. BRPL means to expand its partnership with Power Ledger if the pilot program proves successful.

“Realizing the importance of distributed generation, we have already built an extensive renewables infrastructure, and this trial with Power Ledger will help us fully utilize that energy. Basis the outcome, BRPL, and Power Ledger will expand the trial to include Blockchain-enabled solutions for Group Net Metering, Virtual Net Metering, EV Charging and Virtual Power Plant applications in the near future,” said Amal Sinha, CEO of BRPL.