Cryptocurrencies not banned but ringfenced banks from it, clarifies Reserve Bank Of India 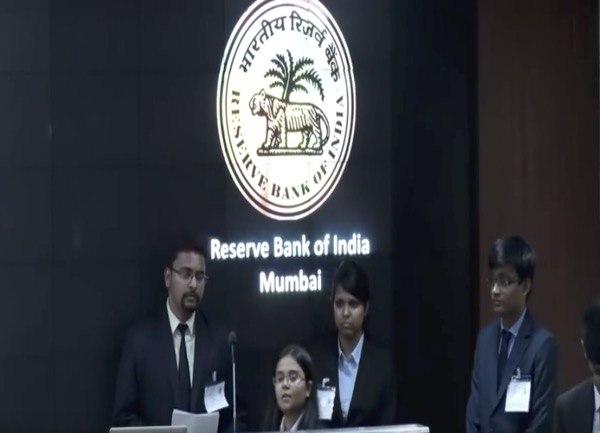 The Reserve Bank of India (RBI) has said that it did not ban cryptocurrencies but only ringfenced banks from it due to the risks associated with trading these virtual assets, The Economic Times reported.

The clarification from the central bank comes in response to a petition filed by the Internet and Mobile Association of India (IAMAI), which is currently fighting a legal battle with the RBI against the crypto banking ban imposed in 2018.

The ET had the chance to see the RBI’s 30-page affidavit that it filed with the Supreme Court on Sept. 4. The central has clarified that it did not actually prohibit virtual currencies as opposed to what the public believes.

The central bank also mentioned the instances where cryptocurrencies are used to fund terror attacks by using it in purchasing illegal and illicit goods including guns, ammunition, and drugs.

During its discussions with the government about whether to ban or regulate cryptocurrencies in 2018, the RBI said that it had recommended prohibiting initial coin offerings (ICOs) and setting up of virtual currency asset funds in the country.

A few days ago, it was reported that the Indian Supreme Court pushed back the hearing against the RBI in the ongoing case. Several appealed to the court that it reconsider the prohibition which they deemed unconstitutional. Kashif Raza, co-founder of the Indian crypto regulatory news portal Crypto Kanoon, is optimistic about the court’s decision.