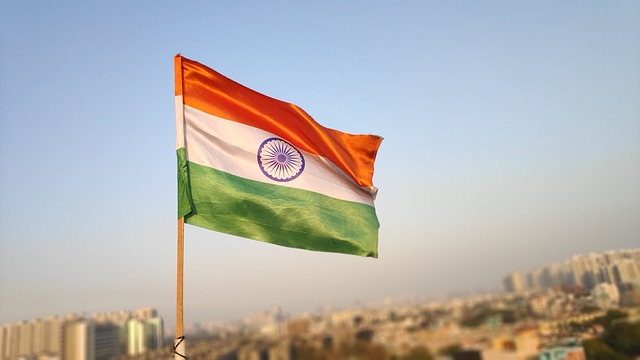 The Indian Supreme Court has decided to push back the hearing against the Reserve Bank of India (RBI) for the crypto banking ban it imposed in 2018, Cointelegraph reported.

The RBI made a controversial move in July 2018 when it prohibited banks from dealing with crypto businesses. Several appealed to the country's apex court to reconsider the prohibition because they deemed it unconstitutional.

According to Kashif Raza, co-founder of the Indian crypto regulatory news portal Crypto Kanoon, the court’s move to delay the hearing was the result of the various petitions it received. The Internet & Mobile Association of India (IAMAI) represented the internet industry consumers and is among those who requested the government to reconsider their petition.

Raza believed that the delay is a good sign because it means that the government is opening its doors to listen to the public’s plea. The Supreme Court expects longer arguments in the case and decided to push the hearing further until they hear both parties well.

The ban has already affected the crypto industry in India. Crypto exchanges including WazirX was forced to change its business model and transformed it into a P2P platform. Meanwhile, some businesses decided to end their service.

Meanwhile, the National Payments Corporation of India (NCPI) announced a new blockchain platform called the Vajra Platform that is designed to automate the payment clearing and settlement processes of its products.