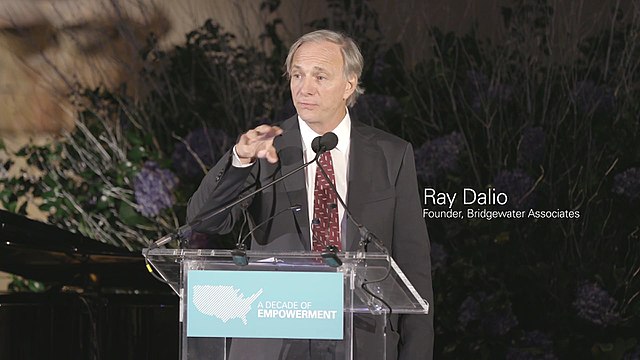 Billionaire Ray Dalio has been previously skeptical about Bitcoin and other cryptocurrencies. However, his tone has noticeably changed recently and even revealed that he owns some BTC and Ether (ETH).

In an interview with Yahoo! Finance’s Influencers with Andy Serwer, the Bridgewater Associates founder was asked how much he owns in Bitcoin and other cryptos. “I’m not going to give the precise amount of Bitcoin,” Dalio answered. “And I do own some Ethereum as well. But I don’t own a lot of it.”

He views owning the cryptos as better than owning cash due to high inflation. “I view it as an alternative money in an environment where the value of cash money is depreciating in real terms,” he added.

Dalio also pointed out the Bitcoin network programming’s resilience over the years as a plus factor. “And I think that it’s impressive that for the last 10 – 11 years, that programming has held up,” the billionaire said. “It hasn't been hacked, and it has an adoption rate.”

The billionaire said that owning Bitcoin and Ethereum is part of his portfolio diversification strategy. “I’m very big on diversification,” Dalio said. “And it’s a relatively small part of the portfolio. I would like to say that cash, which most investors think is the safest investment, is I think the worst investment because it loses buying power.”

He also gave advice on how to judge the performance of assets in an investment portfolio. “The one thing that I would say to investors is don’t judge anything in your returns in your assets in nominal terms, in terms of how many dollars you have,” Dalio explained. “View it in terms of inflation-adjusted dollars. “