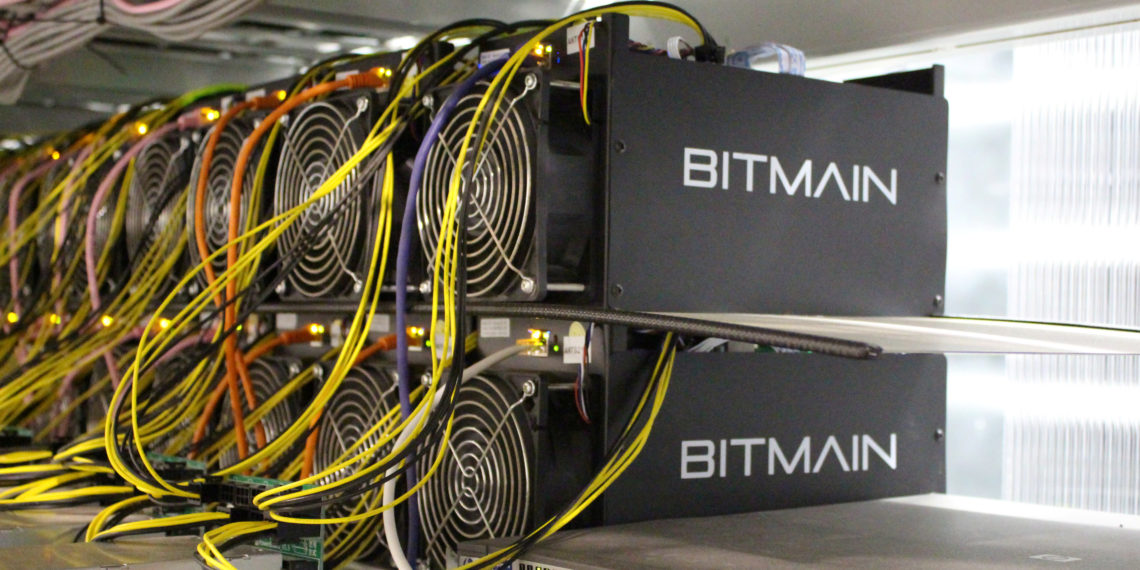 Ousted Bitmain co-founder Micree Zhan Ketuan has taken the legal route to reclaim his control of the crypto mining giant.

Reports surfaced last October that Zhan was ousted from the company due to his desire to push his artificial intelligence projects forward. Reports also said that the company’s staff was even instructed not to interact with Zhan and those found in violation of this could be terminated.

Wu Jihan and Zhan founded Bitmain in 2013. Wu held a 21 percent stake in the company while Zhan had 37 percent ownership. In March 2019, Bitmain had named Haichao Wang as the new CEO.

BNN Bloomberg has reported that Zhan’s Great Simplicity Investment Corporation has filed a summons with Cayman Islands court in December asking to reverse a shareholder decision that made him lose voting control of Bitmain.

In an extraordinary general meeting in November, Bitmain shareholders voted to convert the firm’s Class B shares to one vote per share, instead of the previous 10 votes, which effectively curtailed Zhan’s control over the company. In the summons, Zhan has asked the court to invalidate the vote.

According to a 2018 IPO prospectus, Zhan held round 4 million B shares – nearly double of what Wu held. It remains uncertain whether there were any changes made to the balance since.

In a letter published in Nov. on his WeChat social media account, Zhan had said that he will return to Bitmain and “restore order” as soon as possible, legally.

“If someone wants war, we’ll give them war,” he added.

Last month, Wu once again took over the helm of the company as the chief executive officer. He announced new sales initiatives to attract customers, which reportedly included a promise to seek deposits as low as 20%, instead of 50% deposits or full advance payment, for those who intend to purchase its Bitcoin mining rigs in large bulk.

Reports also floated in the media in October that Bitmain secretly filed for an IPO with the United States Securities and Exchange Commission (SEC).

I am a cryptocurrency trader and i make over 200% daily, If you are interested,i can teach you how to trade and also help you achieve your goal in life with crypto i can turn
$4500 into $35000 in less then four weeks,now that bitcoin has low prices...please note that cryptocurrency trading is bitcoin unlike binary and Forex,bitcoin is traded for altcoins also you can reach to me if you are new to bitcoin and to give you more info and guideline on how to invest smartly, this is opportunity life time knocking on your door inbox me for more info....contact me on whatsapp :+12067425358 happy new year to you all .
More
Breaking
May 9, 2021 (Sunday)