Bitmain co-founder Micree Zhan has been ousted out of Bitmain and employees have been instructed to cut contacts with Zhan or face termination. 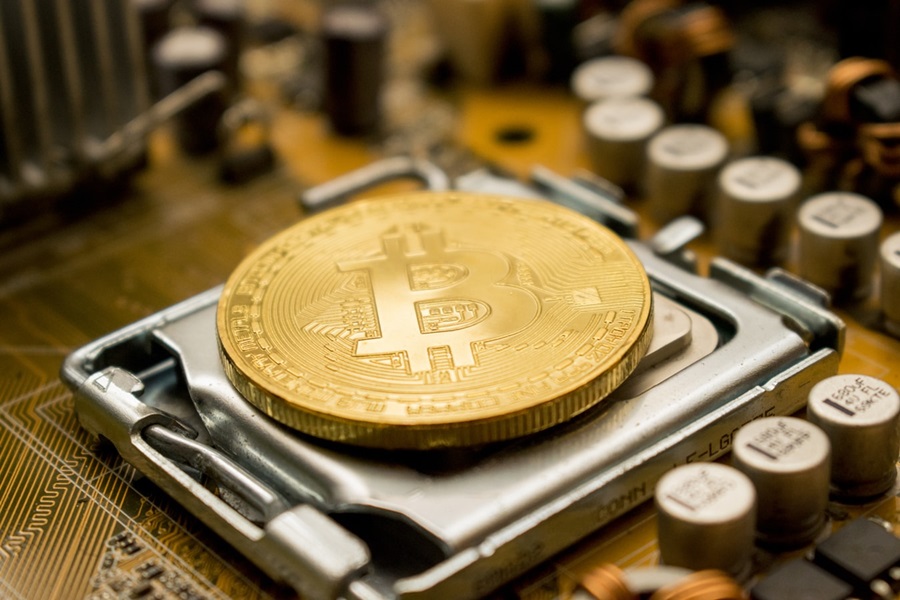 In a surprising turn of events, Bitmain co-founder and executive director Micree Ketuan Zhan has been ousted from his position. The news exploded when fellow co-founder and current chairman of the board Jihan Wu sent an email to the company’s staff saying that anyone interacting with Zhan will be terminated.

“Bitmain’s co-founder, chairman, legal representative, and executive director Jihan Wu has decided to dismiss all roles of Ketuan Zhan, effective immediately. Any Bitmain staff shall no longer take any direction from Zhan, or participate in any meeting organized by Zhan. Bitmain may, based on the situation, consider terminating employment contracts of those who violate this note,” the email read.

It’s still unclear what caused the ousting and how it was done since Zhan is one of the biggest shareholders of Bitmain with a reported stake of 36 percent, CoinDesk reported. However, there are rumors going around that collision of strategies may have spurred the massive fallout.

A possible reason behind the ousting

Zhan is a big believer in AI chip development in the crypto ecosystem, an idea that has been deeply explored by those operating within the industry. Among the advantages of AI is bolstering security through machine learning where it teaches itself to protect the system against illicit behaviors that hackers employ, Hackernoon reported. But even though the technology is promising, there’s no denying that it’s still at its nascent stages and researchers have yet to provide a significant breakthrough.

Wu, on the other hand, has been advocating the push for Bitcoin Cash development – a cryptocurrency that forked from Bitcoin. He also believes that people should be able to use Bitcoin without being traced, which puts him at odds with what the People’s Bank of China wants to accomplish, Financial Times reported.

The ousting comes amidst CCP leader Xi Jinping’s endorsement of blockchain technology, which resulted in the upsurge of numerous cryptocurrencies and other blockchain initiatives. Zhan was also pushed out of the company following Bitmain’s opening of its biggest mining farm in Texas last week.

It remains to be seen how this will affect the company’s hierarchy moving forward. Bitmain has yet to release an official statement concerning this massive development and is currently refusing to comment on the matter.