Francis Suarez bought BTC and ETH the day that the Senate passed the $1.9 trillion dollar stimulus bill as he felt that at that point that inflation was inevitable. 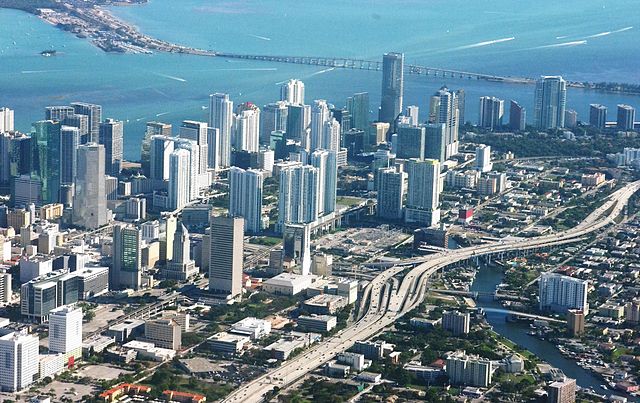 Francis Suarez, the mayor of the city of Miami, revealed that he bought Bitcoin (BTC) and Ether (ETH) earlier this year. He explained that he made the crypto investment as a hedge against inflation.

In an interview with CNBC Squawk Box, Suarez was asked if he owned Bitcoin. “I do, I own Bitcoin (BTC) and I own Ethereum (ETH),” the mayor replied.

“I bought Bitcoin in the high thirties [$30K],” Suarez said. “I bought Ethereum – I forgot about the price – but about fifteen hundred.”

At the time of writing, Bitcoin traded at $38,600, which is around the same price he paid for his BTC purchase. Meanwhile, the value of Suarez’s ETH holdings has significantly risen as Ether currently traded at $2,810 based on Coinmarketcap data. However, the mayor did not reveal the number of BTC and ETH coins he purchased.

Suarez revealed that he bought the cryptos as a hedge against inflation. “I bought it the day that the Senate passed the $1.9 trillion dollar stimulus bill,” he explained. “I knew at that point that inflation was inevitable and that there had to be some sort of a hedge.”

Some companies were already buying Bitcoin as a hedge against inflation as early as last year. Back then, there were already concerns that the government’s money printing activities might devalue the currency and result in a higher inflation rate.

According to Cointelegraph, Bitcoin surged past $54,000 at the time of the stimulus bill passage and eventually reached a new all-time high above $64,000. However, a massive correction followed in May, and BTC fell to below $31,000.

On-chain data revealed that, while retail investors and leveraged traders sold their holdings during the crash, many long-term holders used the pullback to accumulate more cryptos such as BTC. However, Suarez was not able to take advantage of the low prices of most cryptos to add more coins to his holdings.

“I haven’t bought the dip yet but I’m planning to,” he explained. “I’ve just been too busy, I’ve been working too much.”