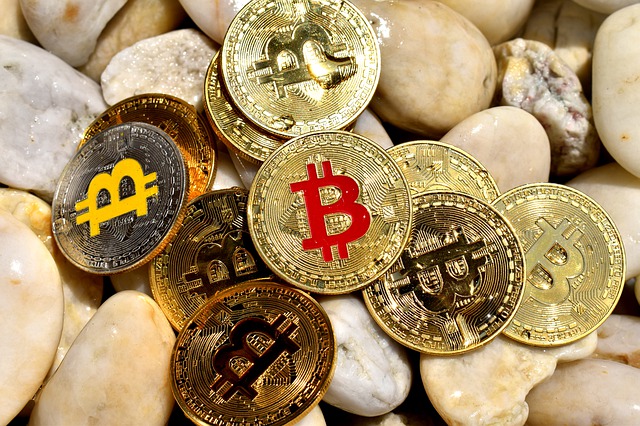 Last month reports suggested that the House of Representatives, the lower house of the National Diet of Japan, passed a bill to amend two existing financial laws – the Funds Settlement Act and the Financial Instruments and Exchange Act – both of which govern cryptocurrency regulation.

The bill has now been passed by a majority in the Diet’s upper house, the House of Councilors, Cointelegraph reported citing an update on the FSA’s website. The legislation will come into effect in April 2020.

The new law, among other things, replaces the term “virtual currency” with a broader term “cryptographic assets.” In addition, any company that stores cryptocurrencies would be considered a “cryptographic asset exchange” and would, therefore, be required registering and maintaining a license.

Recently, the President of the Chamber of Chamber of Deputies of Brazil, Rodrigo Maia, ordered to set up a special commission to deliver an opinion on a bill that aims to regulate cryptocurrencies in the country. Egypt, on the other hand, is said to be considering softening its stance on cryptocurrency regulation.

The Financial Stability Board (FSB), an international body monitoring the global financial system, last week released a report on crypto-assets focused on the ongoing work, regulatory approaches and potential gaps.