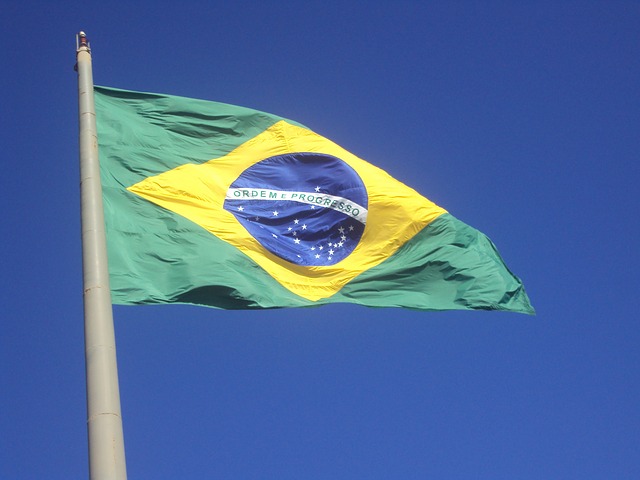 Rodrigo Maia, the President of the Chamber of Chamber of Deputies of Brazil, has ordered to set up a special commission to deliver an opinion on a bill that aims to regulate cryptocurrencies in the country, Cointelegraph reported.

The Chamber of Deputies of Brazil is a federal legislative body and the lower house of the National Congress of Brazil. It discusses and approves proposals for economic and social areas such as education, health, transport, and housing.

On Thursday, May 30, Maia requested the formation of a committee to consider the bill 2303/2015, which seeks to introduce regulation for bitcoin and other cryptocurrencies in the country. This special committee will comprise of 34 members according to the House Rules of Procedure.

The Rio Times reported that there are two pending bills on cryptocurrency regulation in Brazil, both of which have been authored by Federal Deputy Aureo Ribeiro.

Last month, the country’s Internal Revenue Service (IRS) announced new tax rules for cryptocurrencies, which require cryptocurrency transactions valuing more than 30,000 reals ($7,600) to be reported on a monthly basis. In a press release dated May 07, the IRS said (via online translation):

“Beginning in August of this year, individuals, legal entities and brokerage firms that carry out operations with cryptoassets will have to report to the Internal Revenue Service.”

More recently, the president of the Brazilian Association of Crypto and Blockchain (ABCB), Fernando Furlan, met with representatives of other authorities including the Attorney General's Office, the Central Bank of Brazil (BCB), the IRS, and the Financial Activities Control Council.

The high profile meeting was particularly focused on recognizing the cryptocurrency and blockchain sector in Brazil as well as the application of the rules of the Financial Action Task Force (FATF) on cryptocurrencies. The rules will be officially presented at the upcoming G20 finance ministers meeting in Japan.