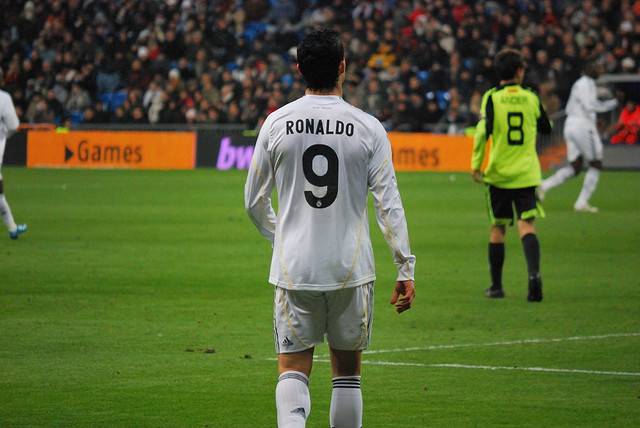 Juventus and Sorare inked a deal on Wednesday and agreed to release rare collectible cards of popular players like Cristiano Ronaldo.

Juventus has a huge global fan base. It has won the European Championship twice, the Intercontinental Cup two times and even topped the Italian Serie A league 35 times. But this isn’t the team’s first attempt in the blockchain. In 2018, it partnered with Socios.com to launch a token to encourage fans to participate in polls that give them more “voice” in the club’s activities. Socios also worked with FC Barcelona to launch the same token.

“We are very proud to have signed this agreement with such an Italian heavyweight," said Sorare CEO Nicolas Julia. "We see this as a new key step in our vision to onboard the best soccer clubs from around the world and bring blockchain-gaming to football fans around the world.”

Sorare will issue one “Unique” card, 10 “Super Rare” cards, and 100 “Rare” cards. For the Juventus tie-up, the Ronaldo collectibles were launched on Feb. 20 with the same 111 cards.

The cards are used in Sorare’s game with five players teams. It can also be traded in the secondary market. Meanwhile, the “Unique” cards have fetched prices of over $2000.

Meanwhile, the London Football Exchange Group (LFE) has become a major shareholder of the Australian Hyundai A-League Premiers Perth Glory Football Club (PGFC). Following the acquisition, LFE said that there will be “no significant change to the operations of the club, the functionality of the club or the day to day management structure.”

I got scammed by 53 Capital Trade, broker Helen Kinski. Only lost £7000 which is minimal compared to what others lost after reading this column, But what I have just found out which is worse that my personal details like my bank account, card numbers, phone and passport details have all been sold on the black market. This is a heads up to everyone else to change your details immediately after you realised you’ve been scammed because the after effects are on-going.
I am in touch with a Charge back company trying to recover my funds you can contact me if you need their service don’t forget they have our details try to change every thing.
I couldn’t make any withdrawals. Binary options is a big lie Have you ever made a successful withdrawal, they took all my savings I am took them up, there are others with the same fate. I forwarded info on the trading company to a charge back service, i got my money.
contact : ULTIMATEFUNDRECOVERY at GMAIL dot COM
WHATSAPP: +14079061584
TEXT +14079061584
Promised a recommendation
More
Breaking
Mar 8, 2021 (Monday)