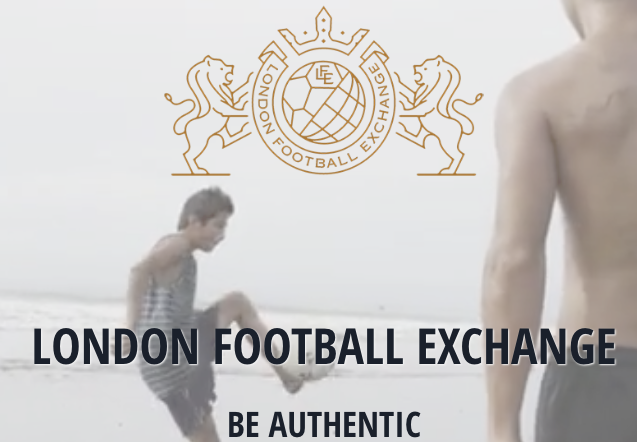 Following the acquisition, Tony Sage, LFE’s recently appointed chairman, will continue serving as the chairman of Perth Glory. LFE said that there will be "no significant change to the operations of the club, the functionality of the club or the day to day management structure."

“My love for PGFC is well known, our fans are loyal, the fact that the LFE is designed and manned by fans for fans makes me proud to say I am part of the team and that PGFC is the cornerstone of this wonderful project," said Sage. "I am looking forward to the next 15 years where we want to become the dominant force in terms of footballing standards but also in terms of youth development for both the men’s and women’s game.”

Founded in 2016, LFE aims to become the world’s first fully-integrated football club stock exchange and fan marketplace harnessing the power of the blockchain. It reportedly raised $70 million in a token offering in 2018 and has launched its LFEC token on Bithumb Global and StellarX.

LFE said that it will now seek to marry both PGFC and LFE combining their vision and proficiency to develop "a new era in football management and club development." According to CoinDesk, it plans to integrate its LFEC token into the Perth Glory’s payment system as well as to other football clubs that it’s planning to acquire in the future.

"Pursuant to acquiring all necessary approval from the FFA, LFE will kick-start its highly anticipated business operations and the group's intentions are to build on the solid foundations set by the PGFC transaction and scale throughout 2020/21 by gaining a majority shareholding within multiple football clubs from across the globe," the release said.

Meanwhile, in 2019, Litecoin Foundation announced that Litecoin (LTC) became the official cryptocurrency of the Miami Dolphins.