Italy’s Juventus Football Club has released its own tokens that allow fans to vote on certain team decisions but it appears that not everyone is thrilled about this new development. 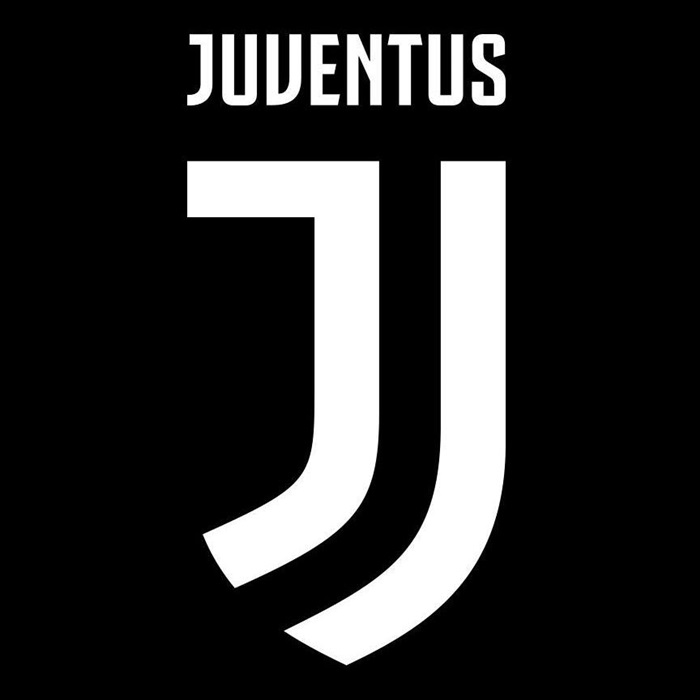 The Juventus Football Club has finally released its own crypto token that allows its fans to participate in various decisions that the team will be making. For this project, Juventus has partnered with Socias.com, a tokenized fan-voting platform that focuses on catering sports teams.

Fans who are interested in participating can buy the tokens for 2 euros ($2.22) on the platform’s site. The first decision that they’ll be voting on is the new song that will be played every time Juventus scores a goal on its pitch, the club announced on a blog.

There are four options to choose from: “All the Small Things” by Blink 182, “Song 2” by Blur, “Boom” by POD, “Jump Around” by House of Pain. Fans will find out which song has won when Juventus scores its first home goal next year.

The move is the club’s attempt to increase fan engagement, which numbers around 400 million. Commenting on the token’s launching, Juventus Chief Revenue Officer Giorgio Ricci said that technology has offered a new way for teams to interact with their global fans and expressed his excitement to be the first club to launch this initiative.

“We are proud to be the first Club to be activated by Socios.com on its platform, inaugurating a new way to interact with our fans around the world. This partnership shows once again how much technological evolution and innovation are two priorities for Juventus, also in the way we relate to and connect with our fan base,” Ricci said.

Socios CEO Alexandre Dreyfus told the Block that most fans aren’t living in the same city or country that their team is based in. But through these tokens, those fans can participate in certain club decisions in the future.

Juventus fans, however, are polarized about this new development. A Reddit post shows that not everyone is thrilled about the tokens, with some viewing it as a quick “money grab.”

“If they want fan input on something as trivial as [song selection], they should just poll fans directly and not charge 2 euros per vote. This is just a money grab couched in the language of some purportedly democratizing crypto technology,” Reddit user Chiellini said.