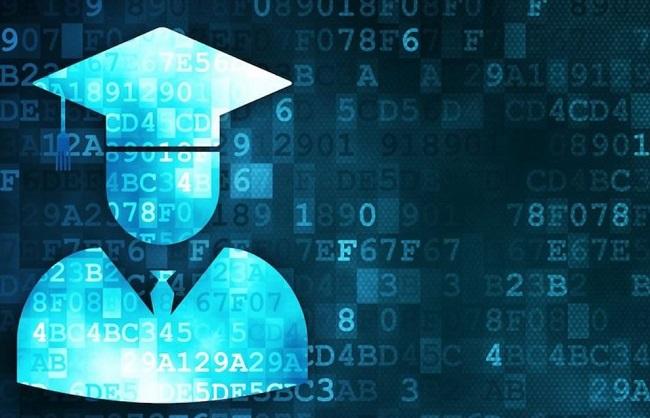 IBM has teamed up with Moscow Institute of Physics and Technology (MIPT) and Russia’s Nornickel, the world’s biggest palladium producer, to establish an educational program on blockchain technology.

The collaboration plans to build a MIPT-based Competence Center to conduct student training, carry out research and development of the digital ecosystem, and implement IT practices in areas including blockchain and Internet of Things (IoT). The joint project will make use of open standards and open source software including distributed ledger technology (DLT), according to the press release.

The collaboration will see MIPT create the training platform and obtain IBM-based prototypes. IBM will give access to specialized R&D materials, education resources, and services. Nornickel will provide financial support to students and open its production site to conduct research and test solutions.

MIPT will reportedly prepare and launch master’s and postgraduate curricula, with the first batch of between 20 and 24 students expected to start their studies in autumn 2019. The master’s curriculum in blockchain, which will span four semesters, will cover Introduction to Blockchain (DLT), Cryptoanalysis, Theory of Games, Graphene Blockchain Tutorial, Ethereum Blockchain Tutorial, Hyperledger Fabric Tutorial, and Tokenomics.

“The demand for this technology will only grow, so now we need to train specialists with the necessary knowledge and skills, by combining our efforts with leading companies and universities like Nornickel and MIPT,” Iris Dzeba, IBM’s Country General Manager for Russia and the CIS, said.

The Maltese government has also awarded the Blockchain and Distributed Ledger Technology (DLT) scholarship grants to 19 students in partnership with the Malta Information Technology Agency (MITA) and University of Malta. The awards were given to students pursuing studies in Blockchain and DLT at Masters and Ph.D. levels, with the aim of preparing the future generation with the changes and ever-changing scenarios technology will bring about.