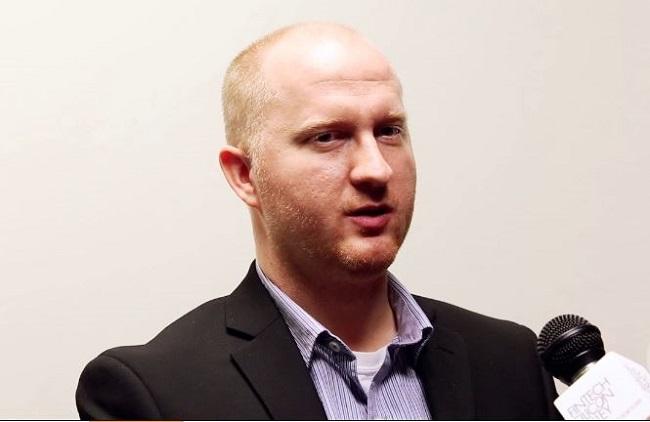 As per the report, the blockchain analyst has been on Clearmatic’s advisory board since 2015. Previously, he founded and managed the US-based tech advisory firm Post Oak Lab after leaving his position in enterprise distributed ledger technology (DLT) builder R3.

Clearmatics was recently in news for its involvement in the newly formed Fnality, the company behind an interbank “utility settlement coin” (USC) as a technology partner. However, Swanson made clear his new role will not include the Fnality's USC project. He told The Block that will instead serve as a “connector,” although he does not like to use the term, and will tap into his network to connect with potential clients and partners.

“The team is busy putting out an interoperability protocol. I could help find other projects out there who would be compatible, companies who could plug in with ION,” he said.

In October 2018, Clearmatics raised more than $12 million in a Series A funding round led by Route 66 Ventures.