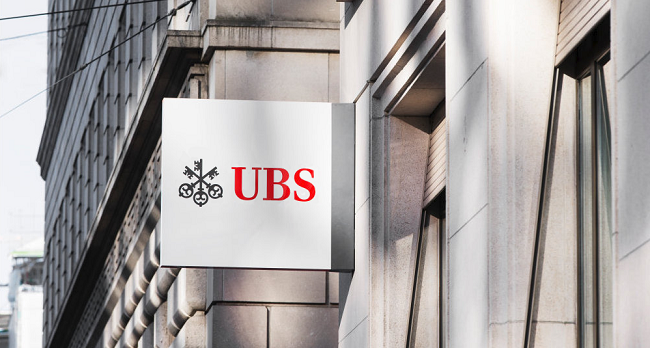 New details on the UBS-led blockchain-based settlement project have been reported by The Wall Street Journal on June 03.

Last month, Computer World reported that around a dozen of banking giants were in the process of investing nearly $50 million in a new entity, called Fnality, which would take the reins to run the project.

The project builds on the “utility settlement coin” (USC) project, which was first proposed by UBS in collaboration with fintech startup Clearmatics back in 2015.

According to the WSJ, the group, which currently counts a total of 14 firms, has invested £50 million (or approximately $63.2 million) in Fnality International. The firms plan to use a “bitcoin-like” token for the settlement of cross-border transactions.

The token will function as a payment tool as well as a messenger carrying all relevant information required to complete a trade, the report stated. It would be a blockchain-based digital cash equivalent of fiat currencies, backed by cash assets held at a central bank, and would be convertible at parity.

Nikkei reported that the new entity, Fnality, would set up accounts at participating central banks and issue the coins.

The existing process of cross-border transactions often involves multiple steps and several intermediaries, which makes the process slow and expensive. Further costs are added if different currencies are involved.

USCs will address these issues and make the process more streamlined. For instance, if a client makes a money transfer from Japan to the United States, a Japanese commercial bank will transfer the specified amount of yen to the Bank of Japan. Thereafter, Fnality will issue the corresponding amount of USCs and deposit them into an account at a specified American commercial bank, which can then send the equivalent amount of dollars into the recipient’s personal account immediately.

In this way, USCs will remove the need to buy the destination currency, enabling clients to reduce their exposure to foreign exchange risks. It will also help facilitate immediate settlements, allowing orders to be processed quickly.

“You remove settlement risk, the counterparty risk, the market risk,” UBS investment strategy head Hyder Jaffrey told the WSJ. “All of those risks add up to costs and inefficiencies in the marketplace.”

The system will initially support US dollars, euros, pounds, yen and Canadian dollars. Fnality intends to have further talks with central banks regarding the opening of accounts with plans to issue the first USC by late 2020.