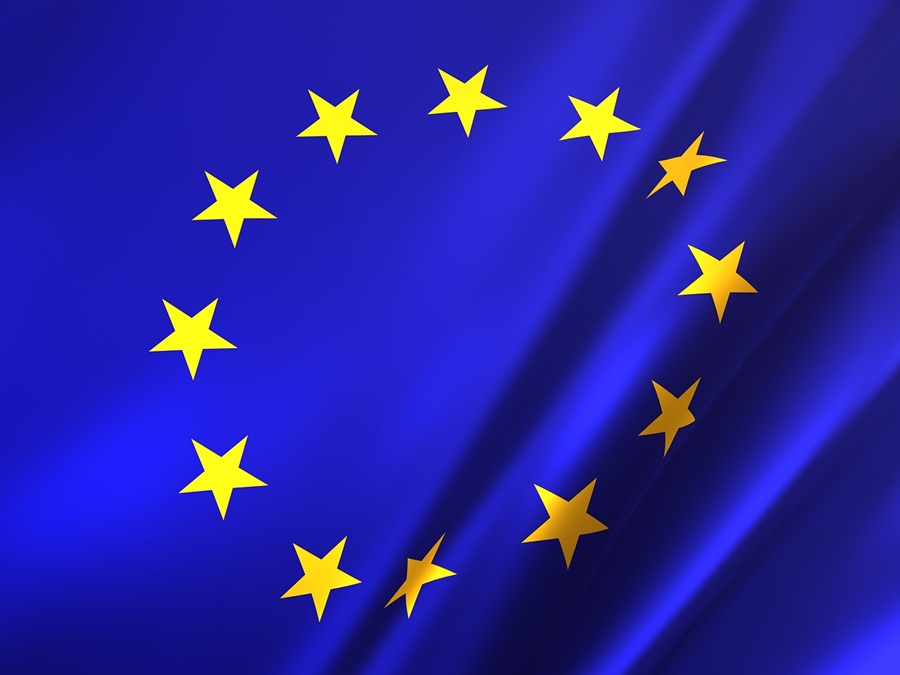 In June, Facebook announced that it plans to launch the Libra digital currency in partnership with other corporate giants that could herald the arrival of a global currency. But the project slammed into a brick wall after regulators across multiple countries expressed their apprehension towards Libra, with France and Germany announcing it will ban the digital currency within their borders.

Prior to Facebook’s announcement, members of the European Union have largely ignored stablecoins due to their size. That all changed with Libra since it will be backed by large corporations like Spotify, Uber, Lyft, and other venture capital groups.

Now, a European Union draft is proposing that the European Central Bank (ECB) should consider creating its own digital currency to shield itself from the threat of stablecoins like Libra. Apart from this, the paper, drafted by the Finnish EU presidency, is also proposing a ban on crypto projects that pose considerable risks, as well as a standard approach on all cryptocurrencies, Reuters reported.

The document outlines an initiative that could allow people to use electronic money by depositing cash directly to the ECB without requiring them to have bank accounts or have them go through clearinghouses and financial intermediaries. Without these entities, the cost for digital payments might go down considerably, something that blockchain technology has done in the supply chain and other sectors.

EU finance Ministers will be discussing the draft this Friday, with their decision for potential adoption released on Dec. 5.

Just recently, the Association of German Banks, which represents over 200 private commercial banks and 11 member associations, also explored the idea of a "programmable digital euro" in a new paper.

Meanwhile, China is also trying to create its own digital currency. A Chinese official said last week that China’s central bank digital currency (CBDC) will launch ahead of Libra and added that Facebook’s desire to push Libra out the door will remain a pipedream. T

The Turkish government is aiming to create its own CBDC as well, which has been slated for completion by the end of 2020, Cointelegraph reported.