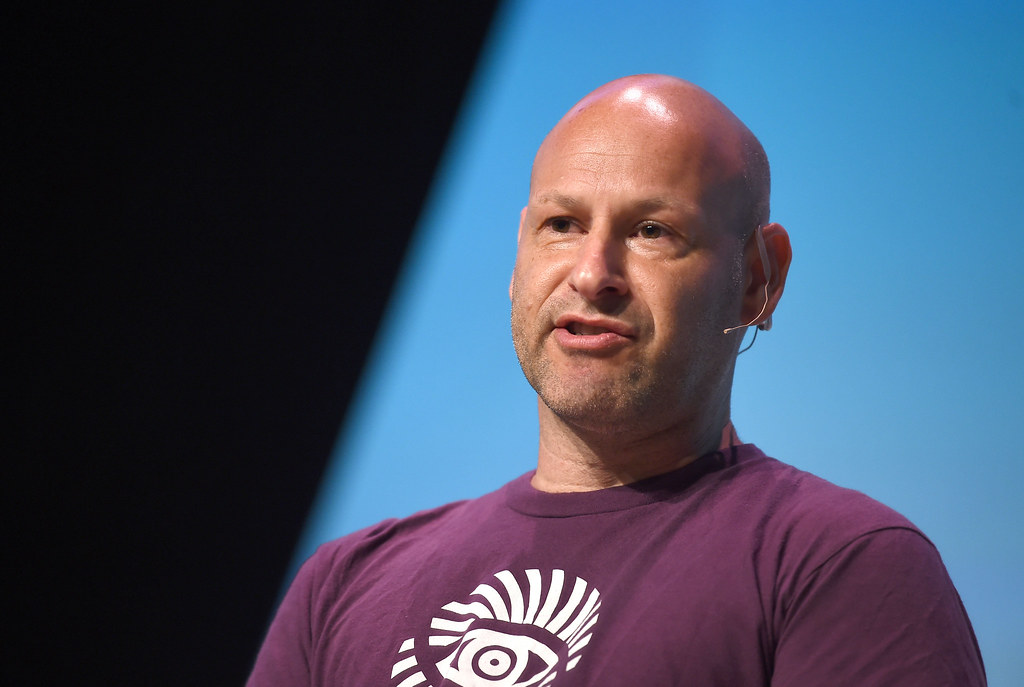 A former head of Token Foundry, which is a startup that came from the ConsenSys incubator, is gearing up to sue ConsenSys founder Joseph Lubin, CoinDesk reported.

The plaintiff is Harrison Hines and he began the process of filing a legal complaint against Lubin last month. The documents reveal that he is effectively demanding Lubin to pay over $13 million in damages. The reason for the lawsuit is with regards to fraud on top of a list of serious allegations by the former executive.

According to the court summons, Lubin has been asked to appear before a New York county court to face charges filed by Hines. As of now, the details on how the case is proceeding have yet to be made clear other than the defense attorneys making some clarifications on representation. The document also makes Hines’ grievance towards Lubin explicitly evident.

“This is an action for breach of contract, conversion, quantum meruit, unjust enrichment, fraud, declaratory judgment and unpaid profits arising from the defendants’ acts in connection with the business known as Token Foundry,” it reads.

Neither Hines nor ConsenSys has decided to provide comments with regards to this case, CoinDesk reports.

As to what started this trouble between Lubin and Hines, who was reportedly counted among the former's inner circle, previous reports indicate that it had to do with equity.

A number of existing and former ConsenSys employees recently expressed their displeasure with the company's unfulfilled promises relating to equity disbursements.

“People would bring it [the topic of employee share options] up in town halls and Joe would say, ‘We’re working on it,’” a source told CoinDesk. “I didn’t know how important equity was or that I should fight for it. I definitely felt taken advantage of in that sense.”