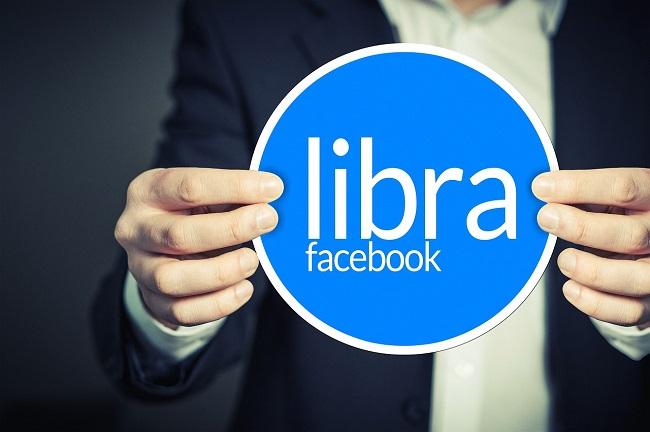 “Europe needs a common approach on crypto-assets such as Libra,” he told Union members at a confirmation hearing on Tuesday. “I intend to propose new legislation on this.”

The comments of Dombrovskis comes after the European Commission has scrutinized Facebook’s Libra. Last week, the Financial Times reported that it sent a questionnaire to Facebook and the Libra Association, asking them to address different questions on financial stability, money reserve, and private risks related to Libra.

The probe was reportedly a part of Dombrovski’s plan to determine how the EU should allow and regulate crypto initiatives such as Libra and if new laws are needed.

Earlier this month, the House of Representatives Financial Services Committee invited the social media giant’s CEO Mark Zuckerberg to testify on its highly ambitious Libra cryptocurrency project. In addition, both Germany and France have also threatened to block Libra as they see it poses a threat to the “monetary sovereignty” of governments.

The increasing backlashes Facebook is facing have also caused its major supporters to back out. The first to withdraw from the initiative is the digital payments giant PayPal.

Meanwhile, amid the growing tension, CoinFLEX decides to let Libra doubters place their bets on whether or not Libra will launch by the end of 2020.