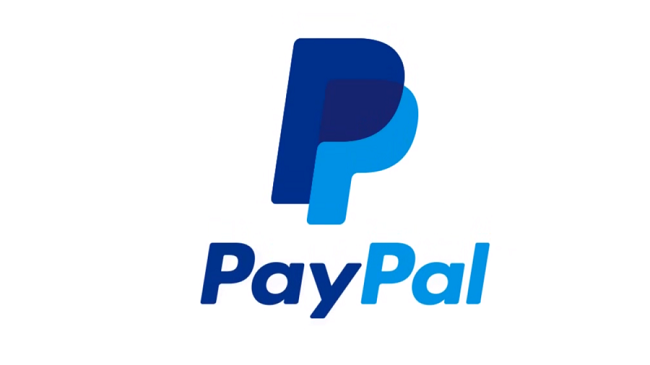 Speaking to CoinDesk, a company spokesperson said PayPal “made the decision to forgo further participation” to “continue to focus on advancing our existing mission and business priorities as we strive to democratize access to financial services for underserved populations.”

However, the firm is not totally closing its doors for the cryptocurrency project, saying it will “remain supportive of Libra’s aspirations and look forward to continued dialogue on ways to work together in the future.”

“Facebook has been a longstanding and valued strategic partner to PayPal, and we will continue to partner with and support Facebook in various capacities,” the statement added.

Meanwhile, a representative from the Libra Association confirmed the news saying, “We can confirm that PayPal has notified us and intends not to join.”

An earlier report by the Financial Times revealed that Facebook’s lack of attention on Libra’s considerable backlash is one of the reasons PayPal decided to call it quits. Another primary concern is how Libra will tackle money-laundering activities.

The latest news comes after it was previously reported by Bloomberg and the Wall Street Journal that major Libra backers are having second thoughts in their participation in Libra.

“Executives at the payments companies believe Facebook oversold the extent to which regulators were comfortable with the project and are concerned about the perception that the social network hasn’t behaved responsibly in other areas,” the article on Bloomberg reads.