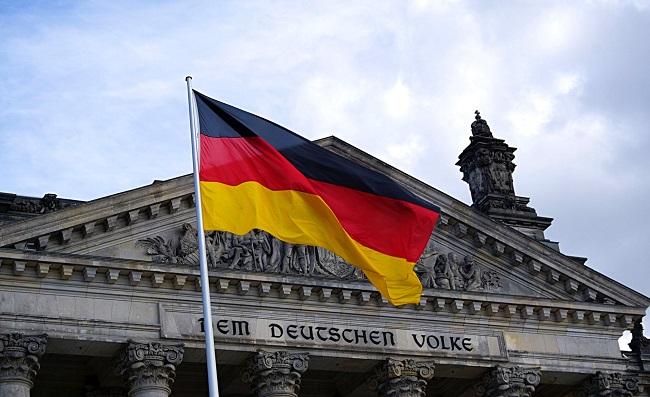 Germany has passed on Wednesday a comprehensive blockchain strategy that aims to block stablecoins from becoming alternative currencies and threatening state sovereignty, according to Reuters.

As per the report, Chancellor Angela Merkel’s cabinet passed the strategy in a bid to alleviate the risks posed by Facebook’s upcoming Libra cryptocurrency.

Quoting Finance Minister Olaf Scholz, the report noted that although the German government wants to fortify its position as a leading technology location and foster blockchain innovation, the state remains cautious of private companies issuing their own currencies.

The proposed move will see the German government working closely with its European and international allies to prevent stablecoins from becoming alternative currencies and strengthen its talks with Bundesbank to explore the potential benefits and risks of digital central bank money.

Meanwhile, the strategy also outlined the priorities of the government in the blockchain space, including digital identity, securities, and corporate finance.

Particularly, the government plans to roll out a pilot project for a blockchain-based digital identity soon, which aims to investigate its advantages in use cases including keeping civil status records, document registration, passports, and ID cards.

Berlin also aims to propose new legislation this year that would allow the introduction of blockchain-based electronic bonds, the document revealed.

The government also aspires to develop its laws on how non-security tokens and cryptocurrency exchanges are regulated, with a focus on investor protection. A new ‘BaFin’ permit for exchanges will allow conventional crypto-asset trading.

Germany will also be working on different projects such as a blockchain-based energy database to track power usage, a system that verifies educational qualifications, and a smart contract registry with the German Energy Agency.

The strategy follows after conducting broad consultations with the industry, which started this spring and participated by 158 experts and company representatives. According to CoinDesk, the proposed approach embraces open-source software and the government as the lead arbiter of tech competition.

Turkey, on the other hand, is seeking to become the first country to use blockchain for public administrative services, as per its newly released road map. Dubbed as Strategy 2023, the Turkish IT Ministry plans to establish the “National Blockchain Infrastructure” to integrate blockchain and distributed ledger technology in public administration.