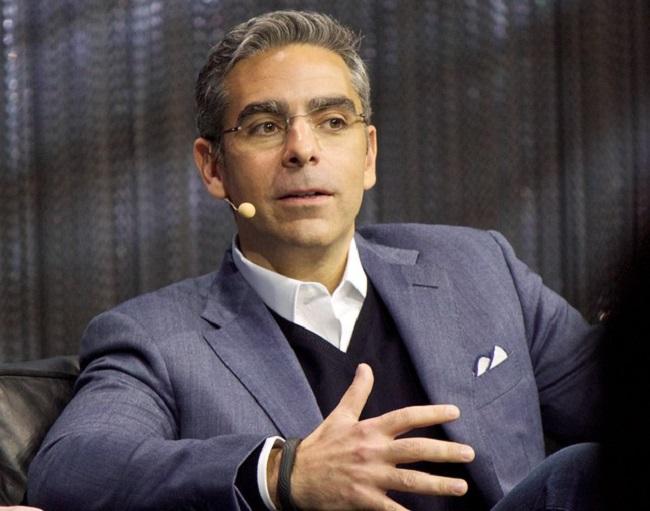 David Marcus, the lead of Facebook’s cryptocurrency project Libra, told policymakers that the social media giant is “taking time to do this right.”

“We understand that big ideas take time, that policymakers and others are raising important questions, and that we can’t do this alone,” he wrote in a letter addressed to the group of Democratic policymakers who is calling for a moratorium of the network’s Libra project.

“We want, and need, governments, central banks, regulators, non-profits and other stakeholders at the table and value all of the feedback we have received.”

Marcus further noted that its plans for the Libra cryptocurrency were released early to gather questions and concerns from lawmakers. He also reiterated that Facebook will have no singular control over Libra as it is only one of the members of the Libra Association.

The letter also responded to several questions raised by lawmakers in May as well, particularly with regard to data privacy. Marcus made clear that transactions carried out on the Libra blockchain are ‘pseudonymous’, which means users’ personal data will not be linked or cannot be viewed publicly.

Although the transaction amount will be made public, any know-your-customer (KYC) and anti-money laundering (AML) data will be kept by the wallet providers.

However, he cautioned that Libra will be an open-source platform, allowing third-party developers to build their own digital wallet. He said these providers will have the discretion to determine which information they will require from customers based on the regulations of the jurisdictions they operate in.

With questions about Libra’s open-source wallet Calibra, Marcus said it is a separate, regulated subsidiary of Facebook that will protect financial data and prohibit the use and share of these data for ad purposes. As for concerns about credit ratings, Marcus said Facebook will not get consumer reports or credit scores for any purposes.

Marcus previously posted an open letter on Facebook reiterating that the company will have no control of the network, the currency, or the reserve backing of its Libra project. It also addressed some questions and a few misunderstandings, including Libra’s capability to bank people who are currently underbanked or unbanked, worries on consumer data protection, and the company’s profit model.

The letters made were in response to the request of U.S. policymakers and consumer groups to temporarily stop the development of Facebook’s Libra project until questions have been answered and hearings have been conducted.