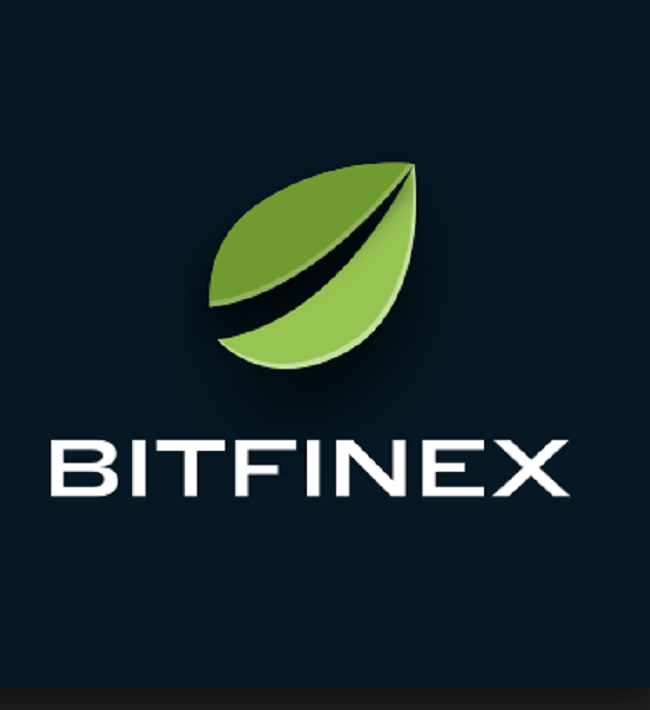 Cryptocurrency exchange Bitfinex and its affiliated stablecoin issuer Tether have been granted a stay of document demands on Wednesday, according to its blog post.

As per the announcement, New York Supreme Court judge Joel M. Cohen ruled to grant the companies for an immediate stay of the document demands. This means the court only requires both parties to supply documents and information related to whether there is personal jurisdiction over the companies in New York while staying the document order in all other regards.

“We welcome Justice Cohen’s decision, which reflects that our motion raises significant legal challenges to the validity of the Attorney General’s actions,” the company wrote on its blog post.

Bitfinex and Tether filed a motion on May 21 to dismiss the proceeding of the New York Attorney General’s (NYAG) office.

The firms argued that NYAG does not have jurisdiction as their businesses are not in the state of New York. In their motion, the companies said, “the businesses do not allow New Yorkers on their platform and do not advertise or otherwise do business here.”

They also pointed out that the Martin Act, which is a law governing securities and commodities, is not applicable to their businesses. They also reasoned that the Martin Act cannot be used to compel a foreign corporation to provide documents stored overseas.

Describing the new order as another victory, Bitfinex said that it will continue to “look forward… to challenge the New York Attorney General’s unmeritorious claims” and to “vigorously protect our customers and assert our rights against those making false and unsupported claims against us.”

On April 24, the NYAG office alleged that Bitfinex lost $850 million and consequently utilized the funds from Tether to cover the loss. NYAG’s Letitia James had obtained a court order that required the operators to stop dissipating US dollar assets backed by tether tokens while the investigation was ongoing.

Last week, Hon. Cohen also granted the companies motion to modify an injunction obtained by the NYAG, saying that the original injunction was “vague, overboard, and not time-limited.” They were also allowed to resume their normal business operation.