China is reportedly gearing up to launch an initial pilot program for its central bank digital currency that will be helmed by the country’s central bank and seven state-owned companies. 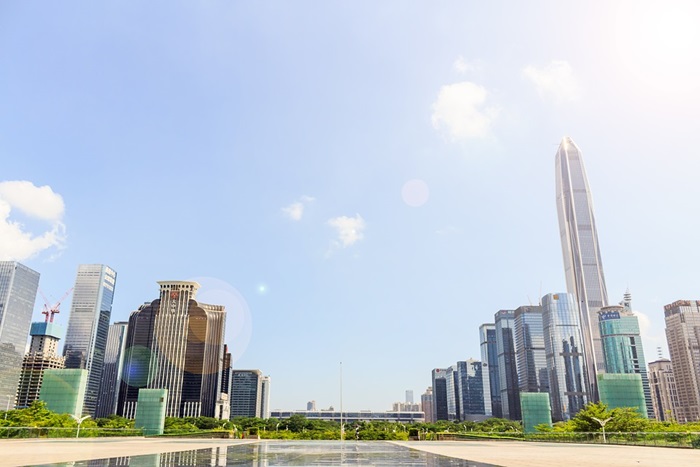 China will be reportedly launching a pilot program for its central bank digital currency (CBDC) soon. Called the digital currency electronic payment (DCEP), the program aims to test its uses in the real world and will be spearheaded by the People’s Bank of China (PBoC) with participation from seven state-owned companies.

This includes four of the largest commercial banks in the country, which are Bank of China, China Construction Bank, Commercial Bank of China, and the Agricultural Bank of China, according to Chinese financial news publication Caijing. The other three are telecommunication firms China Mobile, China Telecom, and China Unicom.

The pilot program will be divided into two phases. First is the small-scale real-world application that’s slated to start by the end of 2019, the report said.

A varying approach to the pilot program

The second phase will purportedly be a significantly larger one and will be rolled out on several cities including Suzhou and Shenzhen. The sectors that will be included in the pilot program are commerce, transportation, education, and medical care.

The seven state-owned companies are free to take their own approach to DCEP and how it can be applied in the aforementioned industries. For instance, some banks will be collaborating with some telco firms to roll out SIM cards with a pre-built digital wallet. Other approaches include the creation of their own digital wallet app, The Block reported.

China’s effort in developing and launching its CBDC comes in the wake of Facebook announcing Libra, a stablecoin that’s been seen as a massive threat to central banks around the world. Although Facebook CEO Mark Zuckerberg said that Libra will not be released until U.S. regulators approve of it, the project is still moving forward and is currently on the path of creating more nodes for its mainnet. The Libra Association – the entity governing the Libra initiative – has been urging developers to try out Libra’s functionality and improve its testnet.

“Until we launch mainnet, the best and fastest way we have to demonstrate Libra network functionality and provide early access to developers around the world is through our pre-mainnet. Pre-mainnet makes it easier and faster to test, troubleshoot, diagnose, and resolve software edge cases,” the group said.