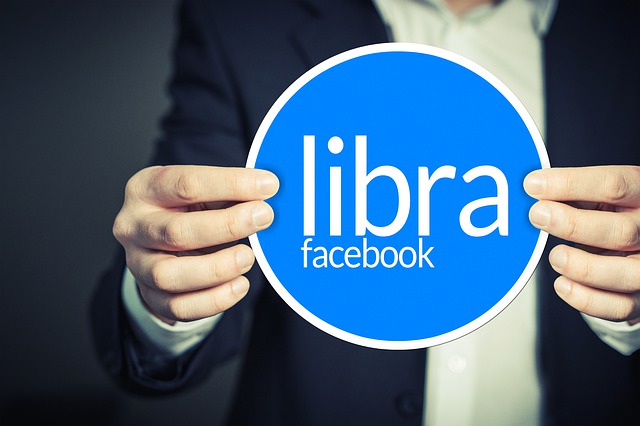 The Libra Association, which governs Facebook’s Libra project, has announced that it has established a technical steering committee (TSC) that will coordinate the technical design and development of the Libra network.

According to an announcement dated Jan. 16, the association said that the committee was established on Dec. 16 and that its five members have also been elected.

In Oct., the Libra Association charter was signed by 21 members in Geneva. In the following month, the association said that 10 wallets, 11 blockchain explorers, 2 IDEs, 1 API, and 11 clients were actively involved in the development of the Libra network. Libra has also rolled out an open-source testnet – an early version of the Libra Blockchain – for developers.

“Establishing an independent TSC that is responsible for technical development of the Libra network is an important step forward for the Libra project. It has always been the Association's vision that the Libra project would be self-governing and independent of any one organization's control,” the announcement reads.

The TSC plans to publish its technical governance framework and associated documents in the first quarter of 2020, which will include “the process by which the open source community can propose technical changes to the network and a transparent process for evaluating those proposals.”