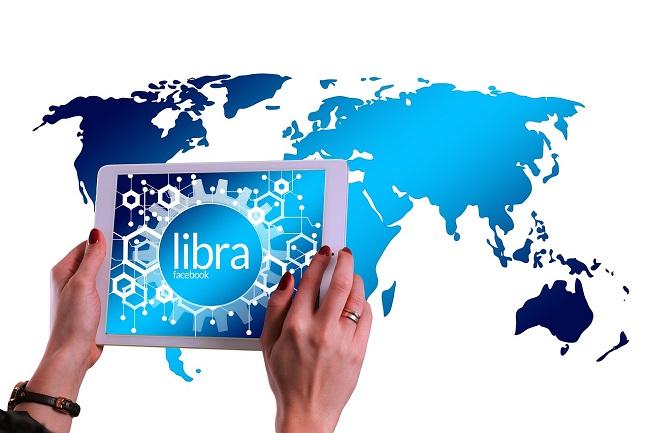 After seeing a number of departures, the Libra Association charter has signed a total of 21 organizations.

It has also named its board of directors and executive team following its meeting in Geneva, Switzerland.

Being a key player in the project, Calibra CEO David Marcus secured a seat on the five-person board. Other members include Andreessen Horowitz managing partner Katie Haun, Xapo CEO Wences Cesares, PayU general counsel Patrick Ellis, and Kiva chief strategy officer Matthew Davie. Marcus wrote he is “honored to have been voted in.”

Awesome day today at our inaugural Libra Association member council! It was energizing to see representatives from many...

As noted earlier, the announcement follows after several major backers of the Libra Association withdrew their support, including PayPal, Visa, Mastercard, eBay, Stripe, and Mercado Pago. Online travel firm Booking Holdings is the latest to pull out from the non-profit organization, according to a report by Bloomberg.

The organization said that over 1,500 entities have expressed interest in joining the project, and of them, 180 have by far met the criteria. Adding a new member requires a two-thirds vote by the 21 board members. Notably, the potential recruits could help the Libra Association achieved its 100-member target, although there were no updates on those plans or even the scheduled launch date.

Meanwhile, the meeting continued despite global regulators trying to halt the development of Libra. On Oct. 23, Facebook CEO Mark Zuckerberg is expected to testify before the House Financial Services Committee to defend the cryptocurrency.