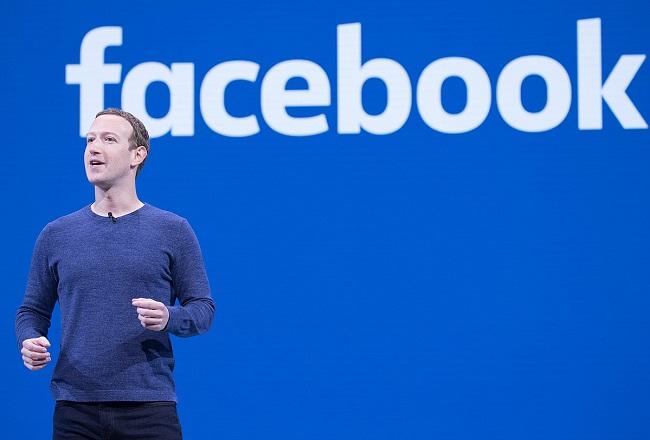 Facebook CEO Mark Zuckerberg will testify before the House Financial Services Committee this month to defend the Libra cryptocurrency.

As per an announcement, Zuckerberg will appear at a hearing scheduled on Oct. 23, entitled “An Examination of Facebook and Its Impact on the Financial Services and Housing Sectors.” He will be the only witness.

Zuckerberg’s agreement to testify is relatively rare. His last appearance was in April 2018 in Washington for the Facebook’s Cambridge Analytica privacy scandal. In a leaked audio recording from an internal meeting obtained by The Verge, Zuckerberg told his employees that he refused to appear to some foreign governments because “it just doesn’t really make sense for me to go to hearings in every single country that wants to have me show up.”

A Facebook representative told Business Insider that Zuckerberg “looks forward to testifying before the House Financial Services Committee and responding to lawmakers’ questions.”

Meanwhile, the upcoming hearing on the Libra project follows two previous hearings held by the House Financial Services Committee and the Senate Banking Committee in July. Recent reports have also suggested that Facebook Chief Operating Officer Sheryl Sandberg will be testifying on Libra on October 29.

Although specific details were not revealed, it can be noted that Committee Chairwoman Maxine Waters has drafted the “Keep Big Tech Out of Finance Act,” which inhibits large companies such as Facebook from becoming “chartered, licensed, or registered as a U.S. financial institution.”

In addition, the bill bans large businesses from “establishing, maintaining, or operation a digital asset” that will be used “medium of exchange, unit of account, store of value, or any other similar function as defined by the Federal Reserve.”

Aside from grilling the project, regulators are also starting to pressure members of the Libra Association to follow PayPal’s course to quit.

Just recently, Senators Brian Schatz and Sherrod Brown urged Visa, Mastercard, and Stripe to “proceed with caution” over their involvement in the Libra project. Furthermore, in what appears to be a threat, they warned that if they continue to take this on, “expect a high level of scrutiny… not only on Libra-related activities, but on all payment activities.”