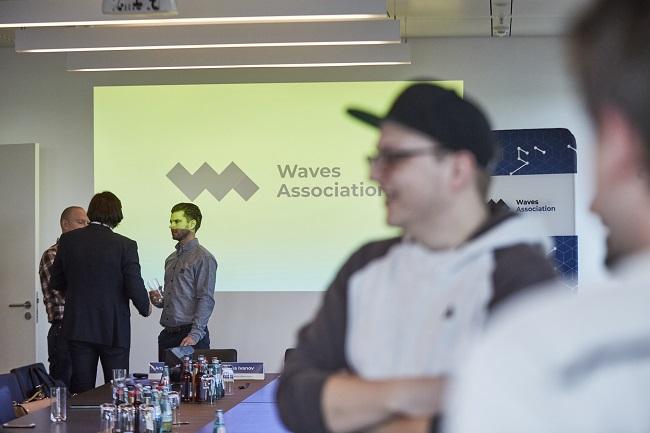 Blockchain startup Waves announced in a press release that it has launched a non-profit organization, called Waves Association, in Frankfurt, Germany.

Waves Association has been established to promote the Web3 paradigm and stimulate the development of decentralized technologies including public and private blockchain protocols.

“This is an important moment in the history of the Waves ecosystem — the formation of an independent body that will define the priorities and directions for the development of Waves’ technologies through a decentralized process of voting at Association meetings,” the announcement read.

Waves Association plans to implement DAO-like mechanisms on blockchain for “submitting initiatives, making decisions, incentivizing the community and other benefits” to maximize transparency and decentralization.

The goals of the Association include implementing decision-making on the blockchain, supporting and developing the Waves protocol infrastructure, creating toolkits that the community needs to build on Waves, and collaborating with universities, research centers, industry, governments in Europe and worldwide for research and education.

“As the Association will now define the direction and priorities for technology development, all communication about new developments (e.g. Gravity Hub, Waves Matter, etc) will be conducted via the Association,” the announcement continued.

“Production of video news in the Monthly Digest format on the Waves Platform YouTube channel will be discontinued. Instead, reports on development progress will appear on the Association’s communication platforms.”

Meanwhile, Waves shut down its decentralized exchange (DEX) in December 2019. The exchange went live in April 2017 and would resume operations as Waves.Exchange - a hybrid exchange.