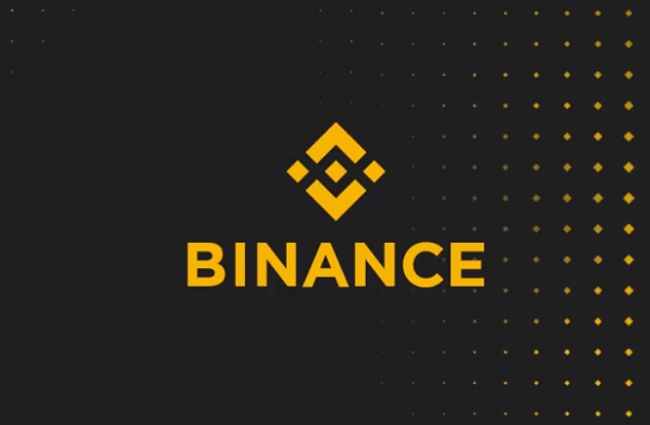 Dubbed “Venus,” the initiative aims to develop localized stablecoins and digital assets pegged to fiat currencies across the globe. The company touts the project as an independent “regional version of Libra.”

The objective, Binance said, is to empower developed and developing countries to spur new currencies. To that end, the exchange said that it is seeking to forge new alliances and partnerships with governments, corporations, technology companies, and other cryptocurrency companies and projects involved in the larger blockchain ecosystem.

“Binance welcomes additional government partners, companies and organizations with a strong interest and influence on a global scale to collaborate with us to build a new open alliance and sustainable community. We encourage like-minded people and organizations to contact us and discuss the infinite possibilities of the digital world together,” the announcement reads.

In June, Facebook officially announced its ‘Libra’ cryptocurrency, which it defined as a “simple global currency and financial infrastructure that empowers billions of people.” However, ever since the announcement was made, it has attracted a lot of regulatory scrutiny from across the globe.

So much so that the social network behemoth admitted that the project might not even have the chance of seeing the light of the day.

Binance believes that it is well-positioned to spearhead such an initiative as it has already successfully launched its proprietary blockchain platform, called Binance Chain, in April this year.

The company said that the platform has been running securely since its launch, adding that a range of stablecoins has also been issued including a BTC-pegged stablecoin (BTCB) and the Binance BGBP Stable Coin (BGBP) pegged to the British Pound.