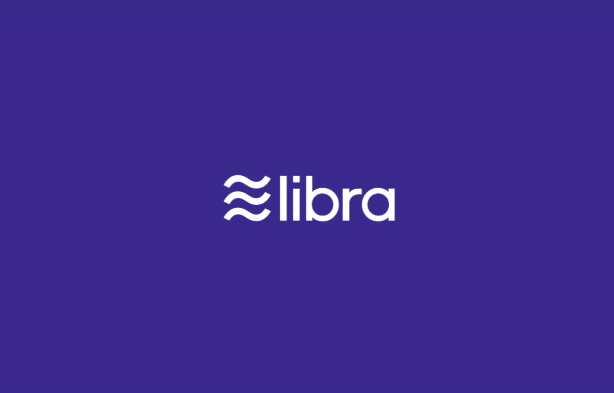 The stablecoin will be called “Libra,” and not “GlobalCoin” as reported previously. The white paper describes Libra as a “simple global currency and financial infrastructure that empowers billions of people.”

The Libra currency is built on the Libra Blockchain – a decentralized, programmable database designed to support a low-volatility cryptocurrency that would serve as an efficient medium of exchange for people worldwide. According to the white paper, Libra will start as a permissioned blockchain with the goal of becoming permisionless in the future.

“The [Libra] blockchain has been built from the ground up to prioritize scalability, security, efficiency in storage and throughput, and future adaptability,” the white paper states.

Libra backed by set of stable and liquid assets

Importantly, Libra is backed by a reserve of “real assets” designed to give it intrinsic value. The document states that a basket of bank deposits and short-term government securities will be held in the Libra Reserve for every Libra that is created.

However, Libra holders would not be able to convert the cryptocurrency into the same amount of a given local currency as it is not a “peg” to a single currency. That said, the document clarifies:

“The reserve assets are being chosen to minimize volatility, so holders of Libra can trust the currency’s ability to preserve value over time. The assets in the Libra Reserve will be held by a geographically distributed network of custodians with investment-grade credit rating to provide both security and decentralization of the assets.”

Libra will be governed by the Libra Association, an independent, not-for-profit organization headquartered in Geneva, tasked with evolving the ecosystem. Founding members of the association include the likes of Mastercard, PayPal, Andreessen Horowitz, Visa, eBay, Coinbase, Xapo, and many others.

“We hope to have approximately 100 members of the Libra Association by the target launch in the first half of 2020,” it added.

“Since authorized resellers will always be able to sell Libra coins to the reserve at a price equal to the value of the basket, the Libra Reserve acts as a ‘buyer of last resort,’” the document added.

Notably, Facebook is expected to maintain a leadership role throughout this year, while the final decision-making authority rests with the association. To that end, the document stated:

“Facebook created Calibra, a regulated subsidiary, to ensure separation between social and financial data and to build and operate services on its behalf on top of the Libra network.”

The association itself will be governed by the Libra Association Council, comprising of one representative per validator node. This group initially consists of the association’s founding members.

Facebook has launched Libra’s testnet for developers to experiment with and build upon with a target launch for Libra expected in the first half of 2020.