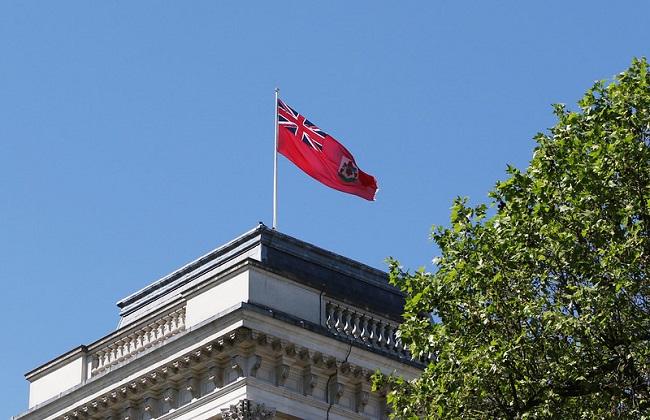 The government of Bermuda has started accepting USD Coin (USDC), a USD-backed stablecoin from Circle and Coinbase, as payment for taxes, fees and other government services, Circle announced in an online post on October 16.

While few jurisdictions, such as Zug in Switzerland and Ohio in the U.S., have made efforts to accept bitcoin for public services, Bermuda is possibly the first country to accept a stablecoin for tax payments. Ohio, however, recently suspended its online portal that allowed businesses to pay their taxes using the digital currency.

Bermuda’s official support for USDC is part of the government’s broader initiative aimed at supporting the use of USD-dollar backed stablecoins and decentralized finance protocols and services.

“Hats off to Premier David Burt, who continues to show more leadership on these issues and very much remains out ahead of other governments in the world,” Circle said.

Around 60,000 residents would now be able to pay their taxes using USDC, which has exceeded $1 billion in issuance since its launch in September 2018, CoinDesk reported.

“By building on widely adopted public blockchains such as Ethereum, USDC is now usable in an incredibly diverse range of decentralized finance products and services, including products for savings, lending, borrowing, securities offerings and trade finance,” Circle said. “People and businesses in Bermuda will be able to take advantage of these diverse products, including now also being able to pay for taxes and government services.”

Earlier in July, Circle announced the launch and regulatory licensing of a new subsidiary in Bermuda. It received a Class F license under the Digital Assets Business Act, enabling the firm to build products and operations in Bermuda.

“Part of that license was permission to operate a payment system built on USDC,” Circle said.

Meanwhile, a number of central banks, including the People’s Bank of China (PBoC), the Swiss National Bank (SNB), Eastern Caribbean Central Bank (ECCB), and Sweden’s Riksbank, have been reported to be either developing or considering to issue central bank digital currency (CBDC).