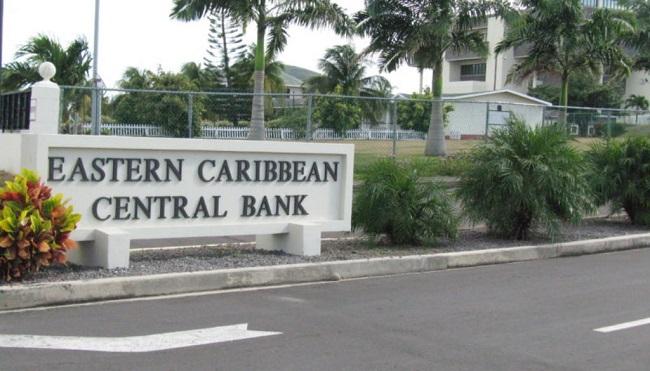 The pilot will involve a securely minted and issued digital version of the EC dollar (DXCD). Starting this month, it will be carried out in two phases – development and testing, for about twelve months, followed by rollout and implementation in pilot countries for about six months.

Commenting on the project, the Governor of the ECCB, Timothy N. J. Antoine said that the pilot is a live CBDC deployment with a view to an eventual phased public rollout.

“The pilot is part of the ECCB’s Strategic Plan 2017-2021 which aims to help reduce cash usage within the ECCU by 50 per cent, promote greater financial sector stability, and expedite the growth and development of our member countries. It would be a game-changer for the way we do business,” he said.

As part of the pilot implementation, the central bank will bolster its sensitisation and education initiatives to facilitate active public engagement throughout all member countries, the release said.

CEO of Bitt, Rawdon Adams, said, the project aims to enhance “economic growth and the quality of life of ordinary people.”