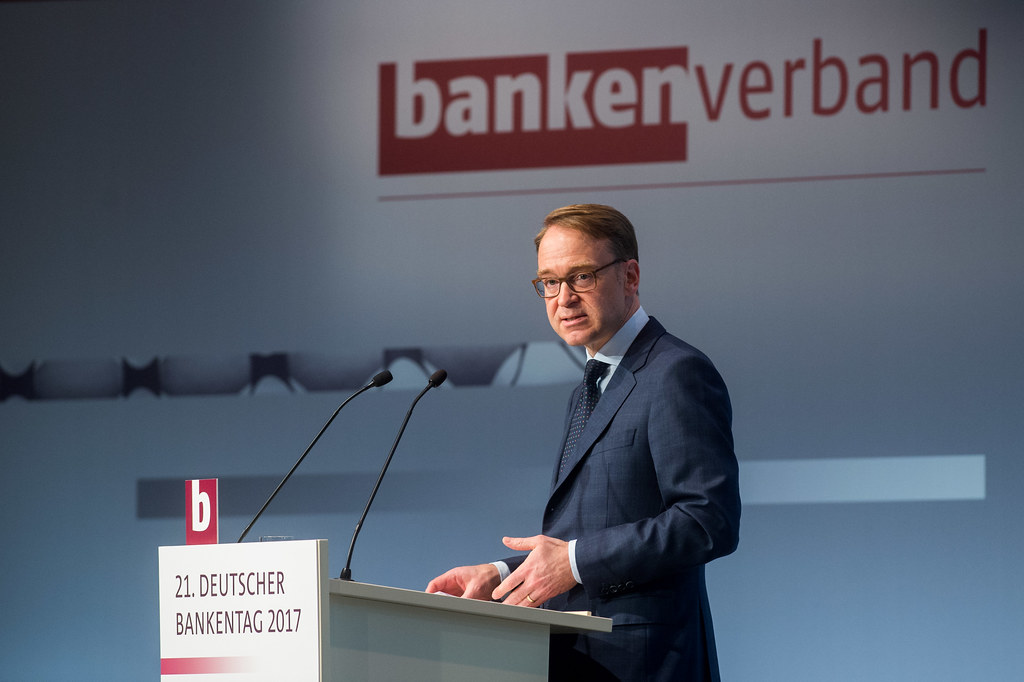 The emergence of stablecoin has created quite a stir among the regulatory authorities in the European Union and all over the world. This is why an official at the European Central Bank (ECB) recently stepped up to say that everyone should calm down about the nascent industry. He points out that, while vigilance might be warranted in this situation, there is certainly no cause to be alarmed.

The official, in question, is Jens Weidmann and during a press conference that involved G7 officials, he said that people should not be alarmed about stablecoin, Reuters reports. This appears to be in reaction to the panic that Facebook induced with its announcement of Libra.

Weidmann has also been reported to have supported Facebook's Libra project at the recent G7 meeting, according to Cointelegraph. In stark contrast with the views that many other regulators have expressed regarding Libra, the ECB official is actually quite optimistic with regards to the Facebook offer.

He urged other regulators and policymakers to ease up on trying to choke the life out of the project particularly when it is in the initial stages. The official believes that if the stablecoin is actually able to perform as promised, it could have huge potential benefits for consumers. This is why he chooses to take a brighter view of the matter instead of the doom and gloom that many others have taken.

Meanwhile, Facebook’s blockchain head David Marcus testified before the U.S. lawmakers and the Senate Banking Committee last week and emphasized that the crypto project would not be launched until all regulatory concerns are fully addressed.