tZERO to bring blockchain to film financing via new partnership 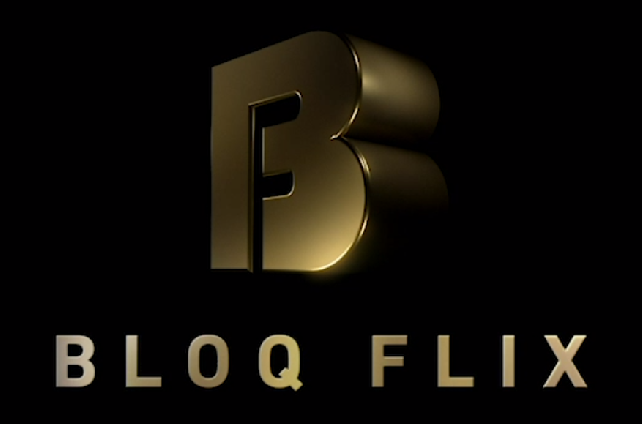 As major studios continue to back big-budget projects, Montana-based BLOQ FLIX is seeking to support mini-major studio producers and independent producers by providing them with comprehensive financing solutions to fund the production of feature films, television programming and digital/online content. It has financed or co-financed 30 entertainment projects to date.

“We are thrilled to partner with the BLOQ FLIX team to bring a secure and innovative investment alternative to film financing. Our continued goal is to tokenize and trade assets that can benefit from blockchain technology, and digitizing film financing fits this model nicely,” tZERO CEO Saum Noursalehi said.

BLOQ FLIX was founded by Brandon Hogan and Jonathan Helmuth, who have collectively raised and managed over $100 million of production funds and have been involved in different capacities on over 150 entertainment projects.

Last month, soon after Patrick Byrne stepped down from his position as Overstock CEO, tZERO lost a major investor Makara Capital which said that it will “not be investing in tZERO right now.” Byrne had abruptly resigned as CEO saying that he did what was “necessary for the good of the country,” after admitting that he dated Russian agent Maria Butina who pleaded guilty of acting as a foreign agent and assisted in “what are known as the ‘Clinton investigation’ and the ‘Russian investigation” that turned out to be “political espionage.”