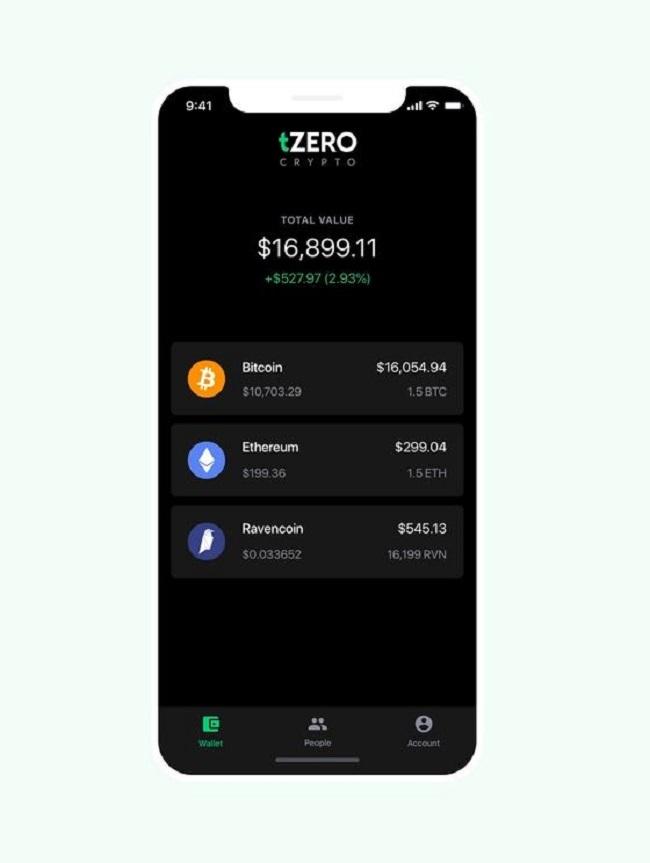 During interim CEO Jonathan Johnson’s first investor call on Aug. 26, he confirmed that Makara Capital will “not be investing in tZERO right now.” However, he noted that the Singaporean-based private equity firm will continue to monitor tZERO’s development and reconsider a partnership in the future. In the meantime, Overstock’s blockchain-focused venture arm Medici Ventures will continue to back the project.

Makara’s retreat from investing in tZERO may not be as surprising, considering that the company has delayed the investment several times since the fundraising was first announced in August 2018.

At that time, Overstock revealed Makara will be investing $404 million in tZERO together with Hong Kong-based private equity firm GSR Capital. In March, both firms reportedly cut down the proposed investment to $100 million, but the capital injection once again failed to close by the targeted date. Last May, tZERO finally scored $5 million funding from GSR Capital, with both GSR and Makara saying they are considering an additional investment.

The recent news follows just a few days after Byrne abruptly resigned as CEO of Overstock. In a letter to shareholders, Byrne said he did what was “necessary for the good of the country,” after admitting that he dated Russian agent Maria Butina who pleaded guilty of acting as a foreign agent and assisted in “what are known as the ‘Clinton investigation’ and the ‘Russian investigation” that turned out to be “political espionage.”

Johnson was appointed to replace his role while maintaining his position as the board of directors of Overstock, Medici Ventures, and tZERO. He will also continue serving as Medici’s president.

The news also follows after tZERO recently announced that its preferred equity security tokens TZROP are now available to be resold to non-accredited investors. TZROP offers investors with direct exposure to tZERO’s revenue growth via the firm’s quarterly dividend model.