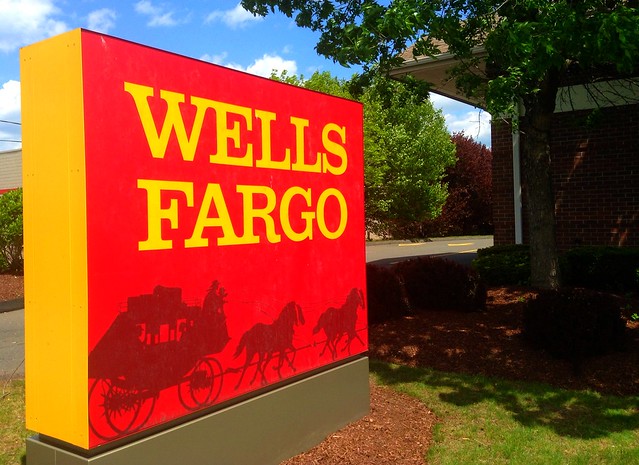 Intended to be used as an internal settlement service, Wells Fargo Digital Cash will allow Wells Fargo to “complete internal book transfers of cross-border payments within its global network using digitized cash — and for those international locations to exchange that digitized cash among themselves.”

According to CoinDesk, the digital currency is basically a stablecoin pegged to the U.S. dollar, while its proprietary DLT platform has been built on Corda Enterprise, the enterprise version of R3's blockchain technology.

In its press release, Wells Fargo said that it has already successfully completed a proof-of-concept involving moving value between the U.S. and Canada.

Lisa Frazier, head of the Innovation Group at Wells Fargo, noted that with the spurt in digitization of banking services globally, there is a growing demand to further reduce friction regarding traditional borders.

“Wells Fargo Digital Cash has the potential to enable Wells Fargo to remove barriers to real-time financial interactions across multiple accounts in multiple marketplaces around the world,” Frazier said.

Wells Fargo said that the digital currency will drive operational efficiencies, including longer operating windows and real-time processing of payments.

The company also said that its internal DLT network will be a reusable enterprise utility for it to build and deploy multiple DLT-based applications. It, however, clarified that the network will not be connected to any other digital cash solutions currently emerging in the financial services markets.

The pilot, which is planned for 2020, is expected to complete USD transfers initially, with plans to expand to multicurrency transfers and the entire global Wells Fargo branch network.

Blockchain industry is welcoming these initiatives by legacy firms. However, experts have expressed their doubts regarding the future of these private networks. Sky Guo, CEO and co-founder of Cypherium, told TokenPost:

“If blockchains scale to their full extent, there will be little need for the kind of private DLTs JPMorgan, Facebook, and now MasterCard propose. The true killer Dapp will make obsolete these private networks; it will be faster and cheaper to use while returning financial economy to its users; that is the promise of Bitcoin that so many new chains are trying to fulfill. So one can see that their motivation in entering the space is, at least partially, guided by their need to street the conversation, to dictate the way in which blockchain technology enters the world. For now, though, blockchain must support and participate in these projects.”

[Update: Adds third para to include additional details from a CoinDesk report.]