Walmart joins Pfizer and others in blockchain-based pharmaceutical network ‘MediLedger’ 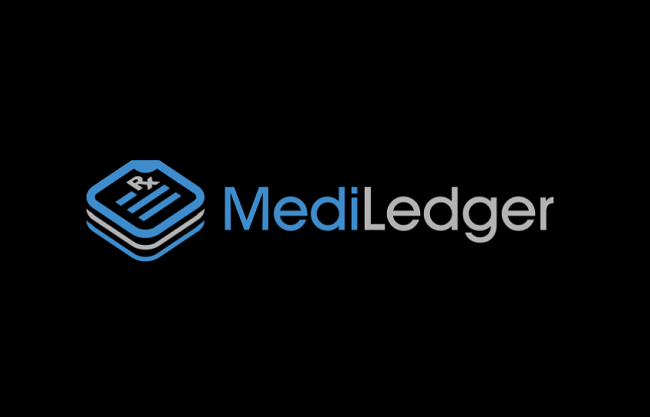 The announcement comes on the heels of Pfizer, McKesson Corporation, AmerisourceBergen Corporation, and Premier joining the initiative last month.

The MediLedger project was launched by San Francisco-based blockchain startup Chronicled in 2017. It is focused on building an industry-owned permissioned blockchain network for the pharmaceutical sector based on open standards and specifications.

MediLedger has been built using “an enterprise version of the ethererum blockchain, built with a modified version of the Parity client” and a consensus mechanism called “Proof of Authority”, CoinDesk stated.

Walmart, which is already participating in IBM’s Food Trust, is joining MediLedger ahead of a pilot project with the U.S. Food and Drug Administration (FDA), slated to commence this month.

Earlier this year, the FDA announced a Pilot Project Program under the Drug Supply Chain Security Act (DSCSA), which aims to create a digital, interoperable system for tracking and verifying prescription drugs in the United States.

“The pilots only really make sense if you are working with a group of collaborators,” Eric Garvin, co-lead of MediLedger, told CoinDesk.

Effective November 27th, 2019, the U.S. pharmaceutical industry will be bound by new regulations set out by the DSCSA that aim to curb the resale of fraudulent products. It would require wholesalers to verify prescription drugs that are returned and intended for resale.

According to an update on the MediLedger website, the network is going live in October 2019 with a solution for Saleable Returns, which will “enable sub-second responses between wholesalers and manufacturers.”

The blockchain consortium will reportedly begin work on a more comprehensive tracking of all pharmaceutical products involving interoperable data and packaging serialization.

Earlier this year, SAP launched a blockchain-based solution that helps to track and authenticate pharmaceutical packaging returned from hospitals and pharmacies to wholesalers before products are resold. The solution, it said, will help ensure compliance with the DSCSA.

02:30
Crypto Market Sentiment On Jul 09: Market In "Extreme Fear"
Read more
Popular news
1
Crypto adoption for both institutional and retail investors in Eurozone countries is on the rise
2
Bitcoin to recover after Terra’s collapse and rise “into the millions,” says Michael Saylor
3
South Korean regulator eyes new crypto regulations targeting token issuers
4
Crypto investors’ interest will eventually recover after Terra’s collapse
5
Crypto payments will eventually be legalized in Russia, says official
6
Majority of American crypto owners acquired them for investment and not for use in transactions
7
[Interview] Huobi Global Towards Global Market, with 'Diversity' and 'Security'
8
DeFi firm Qredo is now a registered Bitcoin services provider in El Salvador
9
Bitcoin miner Riot Blockchain to add up to 1GW in mining capacity with new Texas facility
10
Crypto exchange Binance stops support for LUNA and UST on Binance Earn but reinstates their spot trading
Subscribe to the TokenPost newsletter!
Don't show me this again today.