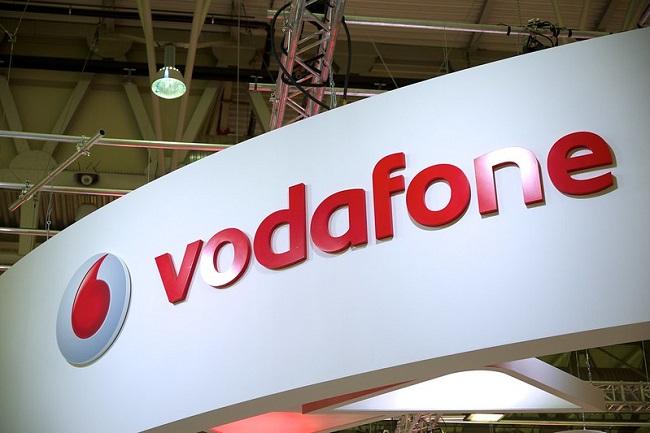 British telecom giant Vodafone confirmed to the news portal that it is no longer involved with the Libra Association, the governing council of Libra. The company joins the likes of PayPal, Mastercard, Visa, Mercado Pago, eBay, Stripe and Booking Holdings in pulling out of the project.

Vodafone, however, is the first company to withdraw from the project after the Libra Association charter was signed by 21 members in Geneva last October. The firm said that it will use the resources previously allocated for Libra towards its own well-established digital payment service M-Pesa.

As per the report, Vodafone’s departure is not due to the regulatory resistance faced by the Libra project but because it intends to focus on its own related service. A company spokesperson said Vodafone believes it can bring affordable financial services to the underprivileged in an effective manner by focusing on M-Pesa.

“We have said from the outset that Vodafone’s desire is to make a genuine contribution to extending financial inclusion,” the spokesperson said. “We remain fully committed to that goal.”

That said, the firm said that it could again consider cooperating with the Facebook initiative in the future.

“We will continue to monitor the development of the Libra Association and do not rule out the possibility of future cooperation,” the Vodafone spokesperson said.

A source familiar with Vodafone’s thinking said that M-Pesa, which already supports a number of different currencies for remittances, could accept stablecoins, possibly including Libra, in the future.

The Libra Association is planning to add more members this year, a source with knowledge in the matter told CoinDesk. Currently, more than 1,500 companies are on the waitlist to join the association.

“Although the makeup of the Association members may change over time, the design of Libra’s governance and technology ensures the Libra payment system will remain resilient,” Dante Disparte, head of policy and communication with the Libra Association, said.

Libra was initially slated to launch in the first half of 2020. However, regulatory challenges might delay the crypto project’s launch.

“We’d rather go slow and get it right, than assign a deadline to launch that keeps us from solving the problem of payments for those who need this solution most,” Disparte told CoinDesk.