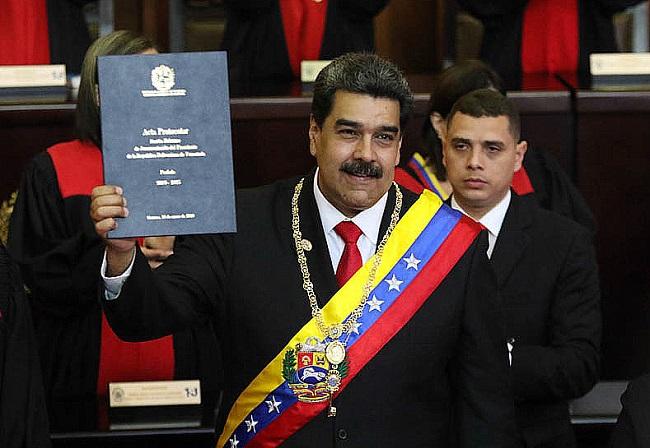 Venezuelan President Nicolas Maduro has ordered Banco de Venezuela, the nation’s biggest bank, to open desk for Petro (PTC), the famous oil-backed cryptocurrency in the country, according to a tweet posted by its local Finance Ministry on Thursday.

As per the announcement, Maduro has reportedly urged the bank to start accepting the digital asset to its near 790 agencies across the country.

“I give the express order for the Petro transaction lockers to be opened in all Bank of Venezuela agencies,” the post stated as translated by Twitter.

The announcement was reportedly made while the bank was celebrating its 10th nationalization anniversary after Venezuela purchased the bank from Santander Group in 2009.

On June 19, Maduro announced via a tweet that 924 million bolivars (more than $92.5 million) have been allocated to the Digital Bank of Youth and Students, distributing crypto wallets to one million young citizens. Clearly, the move aims to encourage Venezuelan citizens to accept the controversial Petro token.

José Angel Alvarez, the president of the National Cryptocurrency Association, welcomed the announcement, telling CCN that the infrastructure of Banco de Venezuela can help promote the nationwide adoption of Petro.

“It is a bold and correct decision to move forward towards a hybrid economy where the fiduciary currency of a country competes face to face with cryptocurrency,” he told the news outlet.

Maduro’s persistence in promoting the use of Petro has also taken great offense at the United States. As previously reported, Venezuela filed a complaint at the World Trade Organization to address “certain coercive trade-restrictive measures” taken by the U.S. government in an effort to “isolate Venezuela economically.”