The stolen crypto, which was eventually donated to the Kyiv-based Enjoying Life humanitarian foundation, was valued at over $25,000. 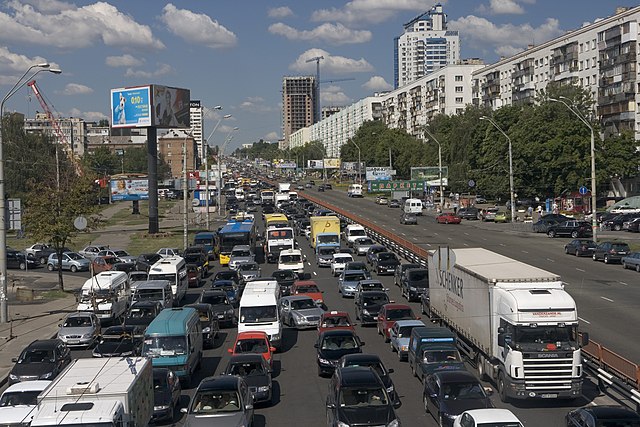 A Ukrainian-born U.S. citizen claims to have successfully hacked a drug market on the Russian dark web and stole some of its Bitcoin (BTC). He then donated the crypto he stole to a charitable organization based in Kyiv.

Alex Holden, a cyber intelligence expert who was born in Ukraine and now resides in Mequon, Wisconsin, claims to have gained access to Solaris, one of Russia's major online drug markets, according to Bitcoin.com.

After successfully hacking into the site, he was able to seize part of the Bitcoin sent to dealers and the owners of the darknet site with the help of his Hold Security team. The crypto, which was eventually donated to the Kyiv-based Enjoying Life humanitarian foundation, was valued at over $25,000.

Holden said he gained access to much of the internet infrastructure that supported Solaris, including some administrator accounts, and acquired the website's source code, a database of its members, and drop-off locations for drug delivery. However, he did not elaborate on how he accomplished the feat.

The Ukrainian and his colleagues also gained access to the market's "master wallet" for a while. It served as the platform's cryptocurrency exchange and allowed buyers and dealers to deposit and withdraw funds.

The wallet rarely held more than 3 BTC at once because of the rapid turnover. Holden was successful in stealing 1.6 BTC and sent the crypto to Enjoying Life. Another $8,000 was given by Hold Security to the organization that aids those affected by the conflict in Ukraine.

It is believed that the darknet marketplace Solaris is linked to the hacker organization Killnet, which after Moscow's incursion in late February became one of the country's "patriotic" cyber groups vowing to target Ukrainians and their allies. Killnet also attacked U.S. targets such as the National Geospatial-Intelligence Agency, airport websites, and state government websites. The group also carried out cyber attacks against the Estonian government, the National Health Institute of Italy, and the Eurovision song contest.