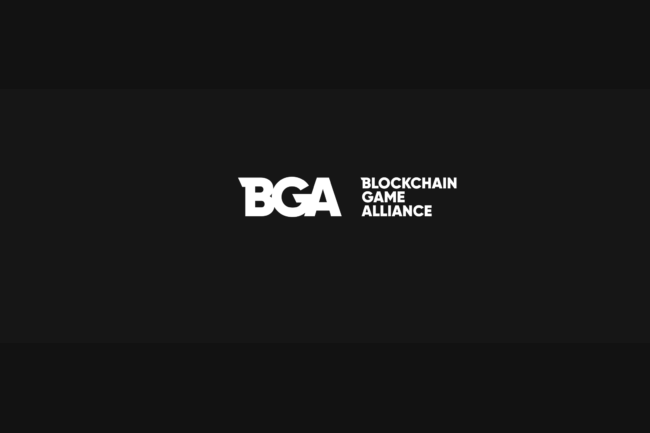 The Blockchain Game Alliance (BGA) announced the appointment of its new president and named its new sponsors.

The alliance was founded in 2019 and represents the blockchain gaming and major game industry events. It has 90 games and blockchain companies advocating for blockchain technology within the gaming industry.

Its goal is to spread awareness about blockchain technologies and encourage adoption by highlighting their potential to foster new ways to create, publish, play, and build strong communities around games.

It also provides an open forum for individuals and companies to share knowledge and collaborate, create common standards, and establish best practices and network.

“I’m a strong believer in aligning the interests of players, creators, and game developers and will continue to encourage true ownership for game players and creators through the inclusion of the blockchain industry,” Borget said after his appointment.

Borget’s profile includes a broad background within the blockchain gaming industry. He was also the co-founder and COO of The Sandbox, a decentralized virtual gaming platform.

“Sébastien Borget has been an active community member in the blockchain game space for years, and we’re delighted to elect him as the new President of the Blockchain Game Alliance,” said Manon Burgel, who will pass the baton to Borget.

Meanwhile, the developers of TON blockchain are still considering its deployment despite the injunctive ruling from the U.S. court. Fedor Skuratov, a spokesperson for TON Community Foundation (TCF), the organization behind the TON blockchain said that they were not surprised by the unfavorable decision they received from the U.S. court and it would not hinder them from pursuing the blockchain technology.