Only 35 countries were considering a CBDC last year, according to a report released by the Atlantic Council in May 2020. 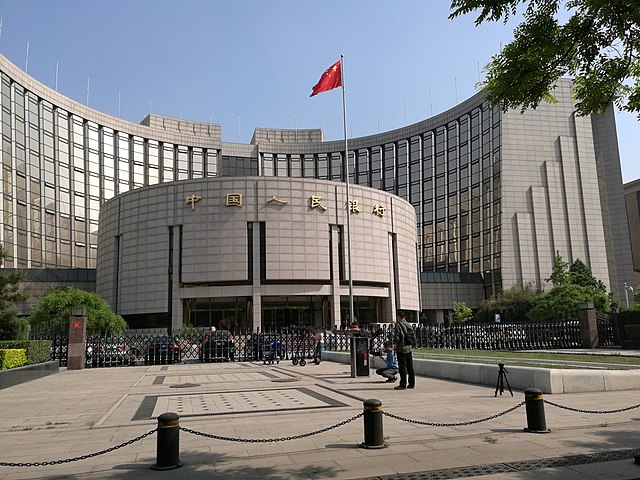 With the rising popularity of cryptos such as Bitcoin and Ether, central banks worldwide realized that they need to come up with an alternative or get left behind. More than 80 central banks are already in various stages of developing their own central bank digital currencies (CBDC) with a few having already implemented digital versions of their currency.

The Atlantic Council put up a new CBDC tracker following the various stages of developments achieved by central banks all over the world in the digital currency projects. At the moment, a total of 81 countries, which represent over 90 percent of the global GDP, are already exploring the possibility of issuing digital currencies.

The figure represents a 131 percent increase in the number of countries exploring CBDC in just one year. Only 35 countries were considering a CBDC last year, according to a report released by the Atlantic Council in May 2020.

Meanwhile, five countries' CBDCs are currently in use, all of which are located in the Caribbean region. Antigua and Barbuda, The Bahamas, Grenada, Saint Kitts and Nevis, and Saint Lucia have already fully launched their digital currencies with The Bahamian Sand Dollar being the first CBDC that became widely available, according to Cointelegraph.

The tracker also said that 14 countries are now in the pilot stages of their CBDC developments and are preparing for a possible launch. The major economies Sweden and South Korea are included in this category.

China is ahead of the other countries in the CBDC race. Its central bank, the People’s Bank of China, will allow overseas visitors access to the digital yuan without them having to open an account with a local bank during the digital trials at the 2022 Beijing Winter Olympics.

Meanwhile, the U.S. appears to be lagging behind its peers. “Of the countries with the 4 largest central banks (the US Federal Reserve, the European Central Bank, the Bank of Japan, and the Bank of England), the United States is furthest behind,” the report added.