Thailand to crack down crypto money laundering by amending rules 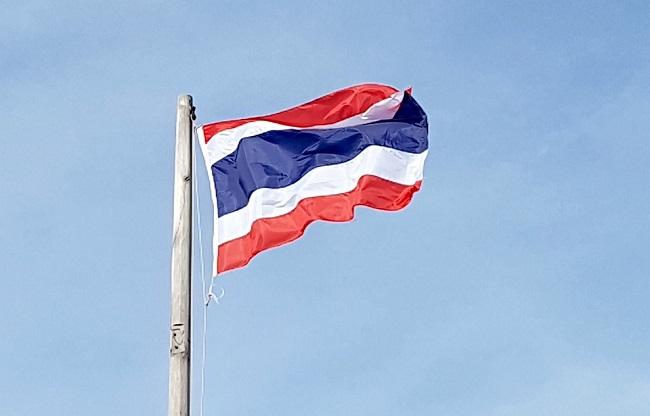 The head of Thailand’s Anti-Money Laundering Office (Amlo) wants to amend the country’s laws to include cryptocurrency, Bangkok Post reported.

Speaking to the news outlet, Police Major General Preecha Charoensahayanon said that although cryptocurrencies are not currently an issue, he believes it will be used as a “tool of new money laundering.”

The regulator argued that criminals will increasingly use cryptocurrencies to hide their illicit activities. However, he gave assurance that Amlo is prepared to clamp down on perpetrators who are using cryptocurrency illegally.

Thus, to ensure that perpetrators do not exploit the system, the Amlo chief wants to amend the laws, beginning with the Anti-Money Laundering Act.

“That’s why we’re amending laws to prepare us for new online missions,” he said.

Charoensahayanon reportedly wants to add a section requiring cryptocurrency exchange providers to report the activities of their consumers to his office. This will allow officers to trace laundered money online.

Once executed, Thailand’s law will be in line with international standards that “regulate these service providers and demand they scrutinize their customers’ behavior and report irregular transactions to authorities.”

Meanwhile, although he noted that the office has not received any complaints involving money laundering yet, Preecha said the activity is widespread in the country.

“We may not find any clue, but that doesn’t mean the wrongdoing does not occur,” he noted.

He also committed to fighting money laundering away from cryptos with a two-fold goal. First is to catch those who conceal illegal assets, and second is to probe new hideouts in the cyber world.

The report noted that Amlo seized or froze 937 million baht ($30.4 million) worth of illegal assets in the first half of 2019.

Just recently, Thai’s Securities and Exchange Commission (SEC) has added new players to its list of licensed cryptocurrency exchanges, including Huobi. It can be recalled that earlier this year, the Ministry of Finance, under the recommendation of the SEC Board, granted digital business licenses to four companies. Huobi becomes the fifth cryptocurrency exchange to receive a digital asset business license in the country.