A total of 10 million in digital yuan is up for grabs for lucky residents of Suzhou city on December 12. 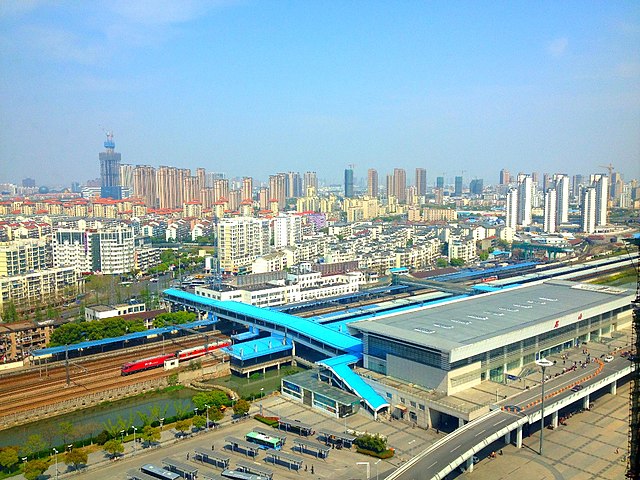 To boost usage of China’s central bank digital currency (CBDC), Shenzhen City gave away 10 million digital yuan to lucky citizens in October. A second digital yuan lottery is already being planned and will be held next month in the city of Suzhou.

The second lottery for China’s central bank digital currency will be held next month, according to Coindesk. It will take place in the city of Suzhou on December 12 during a shopping festival known as “Double 12.”

Residents of the city could apply online for a chance to win 200 digital yuans. A total of 10 million units of the CBDC, which is worth around $1.5 million, will be up for grabs through a lottery system.

According to the report, the lottery is designed to “gauge the usability of the digital yuan.” Thus, the second digital yuan lottery will test “additional aspects of the technology” that were not activated during the first giveaway in Shenzen. One of the new features that will be trialed during the event is the ability to allow “users to touch smart devices to make transfers.”

“Many” businesses in Suzhou’s Xiangchen district have already been installed with point-of-sales tech with near-field communication (NFC) in preparation for the event. These establishments will also have QR code capabilities that will allow lottery winners to spend their digital yuan winnings.

The first digital yuan giveaway happened in the city of Shenzhen last October. Just like in the upcoming Suzhou event, a total of 10 million digital yuan were away to lucky Shenzhen residents in a bid to boost usage of the government-backed digital currency.

Lucky winners were selected via a lottery system from a list of citizens who were able to apply online before the deadline. A total of 50,000 winners were given 200 digital yuan which they used as payment for purchases made at any of the 3,389 designated shops in Shenzhen’s Luohu district during the redemption period.

I am a crypto currency trader and i make over 200% daily trading all day and night and also by passing even when market is down and others are resting , If you are interested, I can teach you how to trade and also help you achieve your goal in life with crypto i can turn 4 btc into $340,000.00 in less than four weeks, now that bitcoin has high prices...please note that crypto currency trading is bitcoin unlike binary and Forex,bitcoin is traded for altcoins , bitcoin can also be traded for Ethereum, Litecoin, United States Dollar, Ripple, Euro, IOTA, and other stocks you need to put to trading on a daily basis with a very correct strategy and a target of profit as you get into the trading market with your capital. Also you can reach to me if you are new to bitcoin and to give you more info and guideline on how to invest smartly, this is opportunity life time knocking on your door ???? inbox me for more info....contact me on WhatsApp +1(206)-742-5358
More
Breaking
Feb 21, 2020 (Friday)