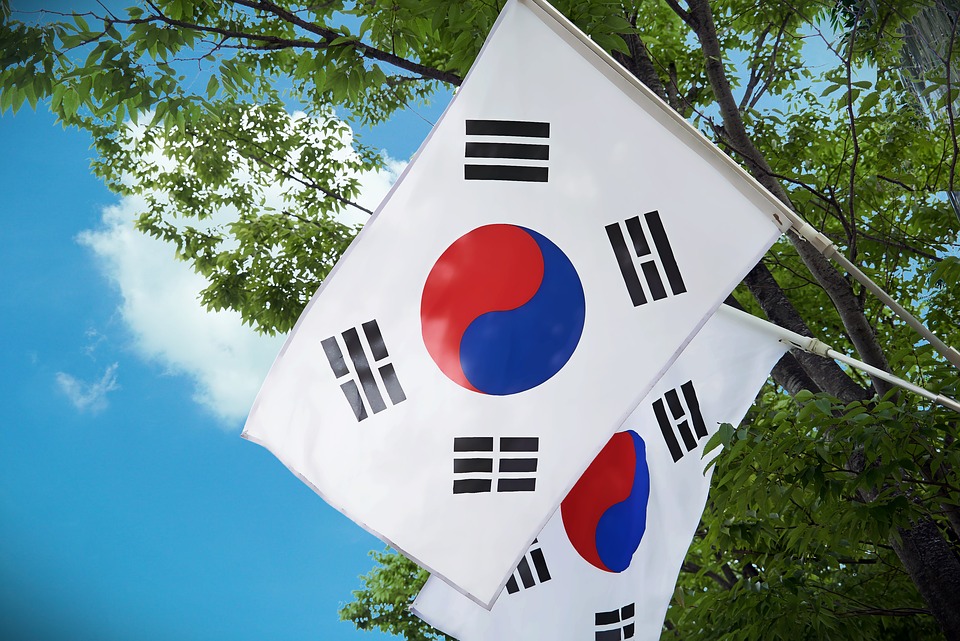 KoFIU is the primary executive agency responsible for implementing an effective Anti-Money Laundering and Combating the Financing of Terrorism (AML/CFT) regime in Korea. It operates under the Financial Services Commission (FSC).

In line with the recommendation of the Financial Action Task Force (FATF), the government plans to introduce a “cryptocurrency exchange licensing system” in order to increase the transparency of cryptocurrency transactions, an FIU official said on Tuesday.

Speaking at a public hearing on the enactment of a law to enhance the transparency of crypto transaction, Lee Tae-hoon, head of administration and planning at the FIU, said:

“If an amendment to the Act on Reporting and Use of Certain Financial Transaction Information, which reflects the FATF’s international standards for cryptocurrencies, passes the National Assembly, it will be possible to prevent money laundering through cryptocurrencies.