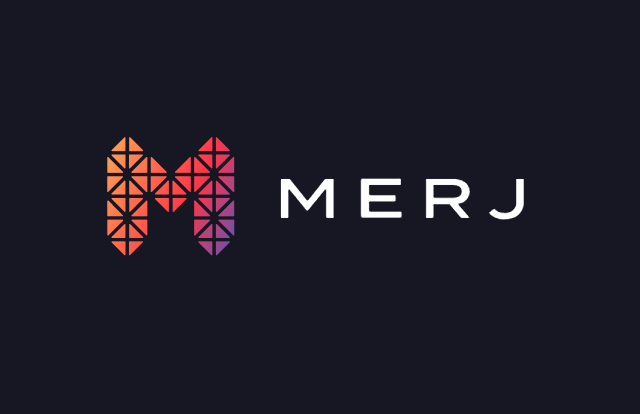 MERJ Exchange, the national stock exchange of the Seychelles, has announced its partnership with London-based fintech startup Globacap to issue tokenized equity.

The partnership comes on the heels of MERJ becoming the first national stock exchange to list tokenized securities. The exchange is now planning an initial public offering (IPO) of the tokens.

Founded in 2017, Globacap is a provider of an end-to-end solution for capital raising, asset administration, and custody of digital securities. It was accepted into the Financial Conduct Authority’s (FCA) regulatory Sandbox Cohort 4 last year and became the first company to issue an equity-security token under the FCA’s supervision.

According to a press release, MERJ plans to offer 16% of the company's share capital in its IPO, slated for next month. 8.7 million of MERJ’s own shares are listed on the Seychelles exchange in tokenized form. Under the partnership, the companies intend to distribute the securities in the UK and Europe.

"We will be the first entity anywhere in the world to hold an initial public offering of security tokens," said Edmond Tuohy, CEO of MERJ Exchange. "For this ground-breaking event, it is essential to have a partner on board with the right technology, systems and approach to grasp the significance of this milestone. Globacap are among the leaders who are really executing in this space and that resonates well with us."

MERJ and Globacap aim to introduce international governance standards and safety nets to the world of digital assets through fully compliant end-to-end infrastructure.

Earlier this month, Overstock.com’s blockchain subsidiary tZERO opened up its preferred equity security tokens, TZROP, to non-accredited investors. TZROP, which provides investors with direct exposure to tZERO’s revenue growth via the firm’s quarterly dividend model, have been traded by accredited investors since January 2019.