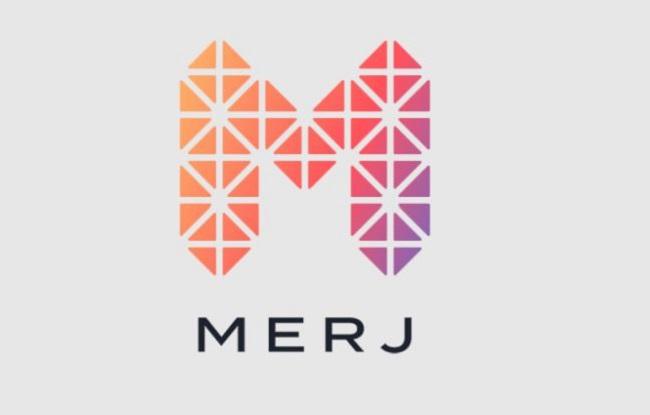 Seychelles’ MERJ Exchange Limited has become the first-ever exchange to list a tokenized security on a fully compliant and regulated national stock exchange.

The listing was completed on Wednesday and will reportedly be followed by a sale of 16% of MERJ’s shares through the new securities later this year. The tokenized security will bear the ticker symbol “MERJ-S.”

“MERJ has fully leveraged its end-to-end ecosystem to deliver the world’s first publicly listed securities token. We are combining the best of the old world and the new to provide a key piece of missing infrastructure for the growth of digital assets,” MERJ Exchange CEO Edmond Touhy said.

The exchange, which is licensed as a securities exchange, clearing agency, and securities depository by the Indian Ocean nation’s Financial Services Authority, will use the Ethereum blockchain to record the share register ownership. It is also allegedly in talks with several companies planning to list their tokenized shares on the exchange.

Meanwhile, MERJ is also seeking to use blockchain technology to cut down costs for investors and issuers by streamlining a number of securities markets processes, including issuance, shareholder registers, compliance, distribution, and voting.

“Whether they’re issuing tokenized or traditional shares, companies are not going to want to go to a jurisdiction that doesn’t meet high international standards because it will attract greater scrutiny from global regulators,” Tuohy said, adding that they have allocated three years with regulators to build this framework.

Meanwhile, the Malta Financial Services Authority (MFSA) has released a new consultation paper on Security Token Offerings (STO), marking its first and crucial step in revising the country’s regulatory guidelines behind capital markets. As per the release, the proposed policy puts into consideration the evolving needs of the capital market while maintaining standards of investor protection and market integrity.