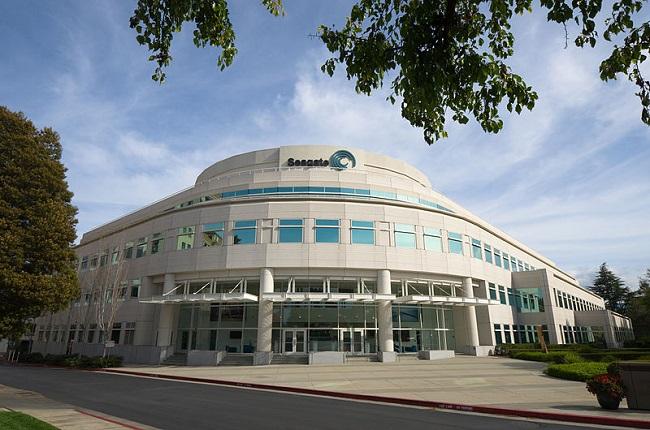 American data storage company Seagate has entered the pilot stage of its blockchain project that aims to track the supply chain of hard disk drives, according to Forbes.

As per the report, this pilot is a part of the partnership made between Seagate and IBM last November. This collaboration aims to help manufacturers, integrators, and business partners authenticate the source of HDDs using IBM’s blockchain technology.

“In this case, IBM is both the customer of these drives, as well as the technology provider for the underlying Hyperledger Fabric platform,” Manuel Offenberg, the research group managing technologist of data security, said.

The launch of the pilot phase follows a successful proof-of-concept completed earlier this year, Offenburg said. The PoC demonstrated the effectiveness of the blockchain in line with Seagate's products.

Aside from tracking products to customers, the blockchain system also traces those products back to the company in case of a return. This is to ensure that only genuine products are returned. To ensure that the returned HDDs do not contain any personal data, Offenburg pointed to “certified erase” as a solution, saying:

“We want to make sure that these devices have no PII [personally identifiable information] data on them.

“When a drive fills in a customer's system and the drive comes back as part of its returns process, if we can prove that the drive was cryptographically erased, and therefore, the information is no longer on the device, then, from a risk perspective, this reverse supply chain can treat that device differently.”

Talking further about the preliminary work with IBM, Offenburg said that Seagate is including the devices’ cryptographic identity into the blockchain “such that the digital trust of the product itself is part of the transaction.” The company is also reportedly seeking to extend its partner network in the reverse supply chain.

Offenberg revealed that although IBM is portraying the role of a customer for the pilot, the company plans to include “other partners in the reverse supply chain” with particular focus set on larger players. He also revealed that although the pilot has not started, it has already received a green light to move forward with the project.

As previously reported, the New York Times has also revealed its plan to use Hyperledger Fabric’s permissioned blockchain to verify the sources of digital files. Dubbed as the News Provenance Project, the publisher will use blockchain to combat misinformation and adulterated media, which the company says is damaging variously-sized publications.